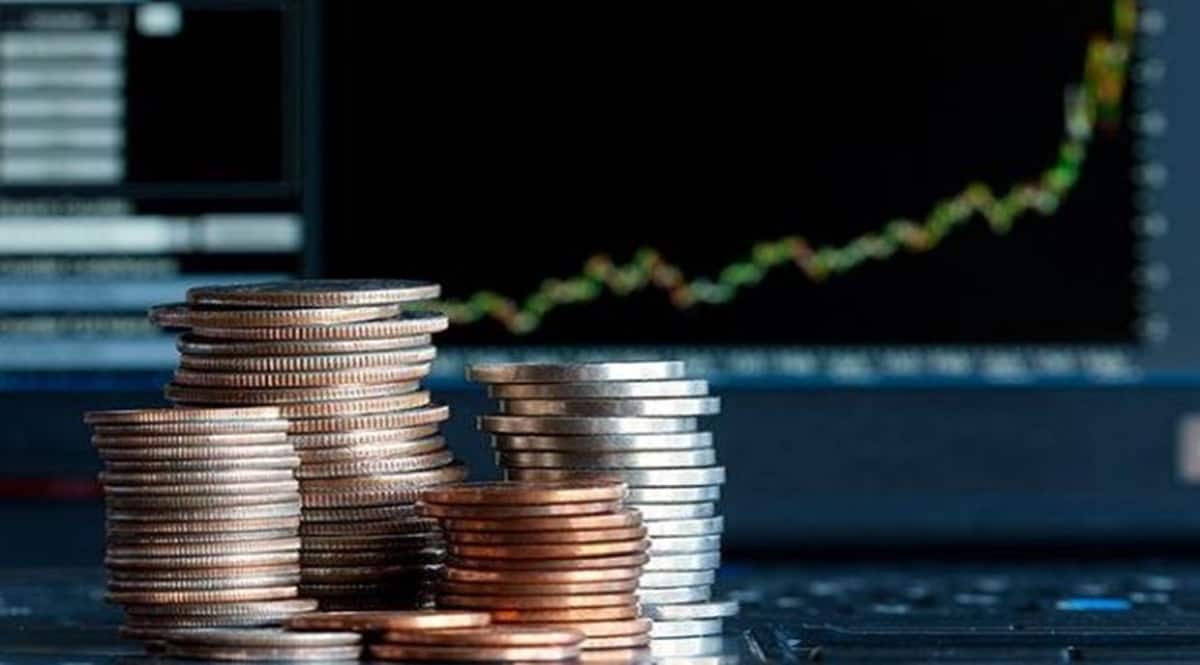 The yield on benchmark bonds rose further on Thursday ahead of the weekly bond auction and some degree of nervousness after an unexpected rate hike by the Reserve Bank of India (RBI). On Wednesday, the RBI raised the key repo rate by 40 bps and the CRR by 50 bps. The yield on the benchmark 6.54%-2032 bond ended at 7.4028%, as against the close of 7.3783% close in the previous trading session.

“RBI had set the stage for normalisation of monetary policy but nobody expected it would act so soon, less than a month after the April 8 MPC meeting. We expect the 10-year yield to be rangebound between 7.25%-7.50% in the next few weeks as the sharp upmove in yields to three-year highs is likely to generate some demand,” said Puneet Pal, head ­ fixed income, PGIM India Mutual Fund

The central bank noted that there is a significant upside risk to the inflation trajectory set out in the April statement. Since the April meeting, disruptions, shortages, and escalating prices induced by geopolitical tensions and sanctions have persisted.

Global commodity price dynamics are driving the path of food inflation in India, including prices of inflation-sensitive items that are impacted by global shortages. The risks to the near-term inflation outlook are rapidly materialising, as reflected in the inflation print for March and the developments thereafter.