FPIs have sold Indian shares worth $1.7 billion in January so far, which is over and above an outflow of about $5 billion in the preceding three months, Bloomberg data showed. 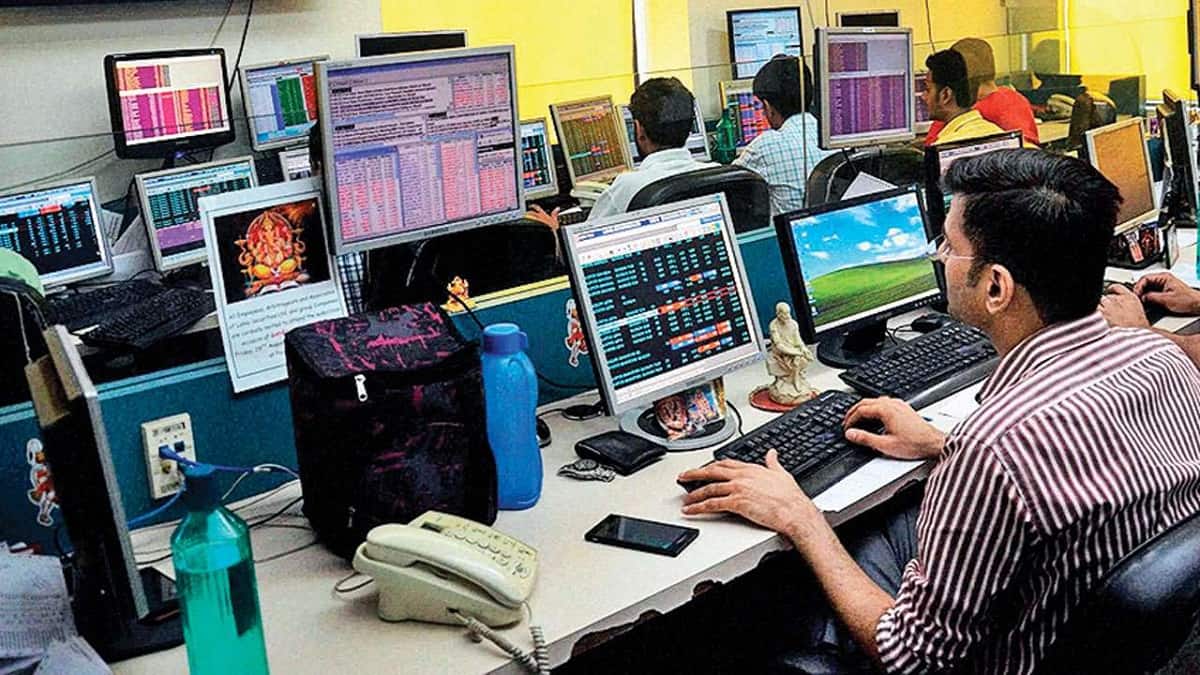 Growing geopolitical tensions and expectations of a rate hike by the Federal Reserve spooked investor sentiment on Monday, dragging benchmark indices down. Persistent sell-off by foreign portfolio investors and rising crude oil prices weakened the rupee, with the local currency losing 14 paise against the US dollar.

The Sensex has come off 3,817.40 points during the same period.  Investor wealth to the tune of Rs 9.14 lakh crore was wiped out on Monday. At the close, the combined market capitalisation of all listed companies on the BSE stood at `260.52 lakh crore. All Sensex stocks lost value on Monday with the heavyweight Reliance Industries contributing the most to the index’s fall, which was followed by Infosys and HDFC Bank.

The three among them contributed over a third to the Sensex fall. On the NSE, just 187 stocks rose against 2,014 scrips ending the session in the red, the worst since March 23, 2020. The sell off was broadbased, with the Nifty Midcap100 and SmallCap100 indices losing 3.9% and 4.8%, respectively. With Monday’s fall, both the Sensex and the Nifty have erased their gains for this year as they posted biggest fall since November 26.

FPIs have sold Indian shares worth $1.7 billion in January so far, which is over and above an outflow of about $5 billion in the preceding three months, Bloomberg data showed.

“Nifty came under intense selling pressure on Monday due to fund outflows from FPIs ahead of the monetary withdrawal by global Central Banks and rate hikes, rising crude oil prices whose outlook has worsened following the Russia Ukraine standoff and the forthcoming Union Budget followed by state election outcome,” said Deepak Jasani, Head of Retail Research, at HDFC Securities. All sectoral indices compiled by the BSE ended in the red with realty, metals and consumer durables leading the downfall while bank index fell the least.