“There is no prospect for a material reduction in inflation unless the Fed aggressively raises rates, or the stock market crashes, catalyzing an economic collapse and demand destruction,” Ackman said in a tweet. 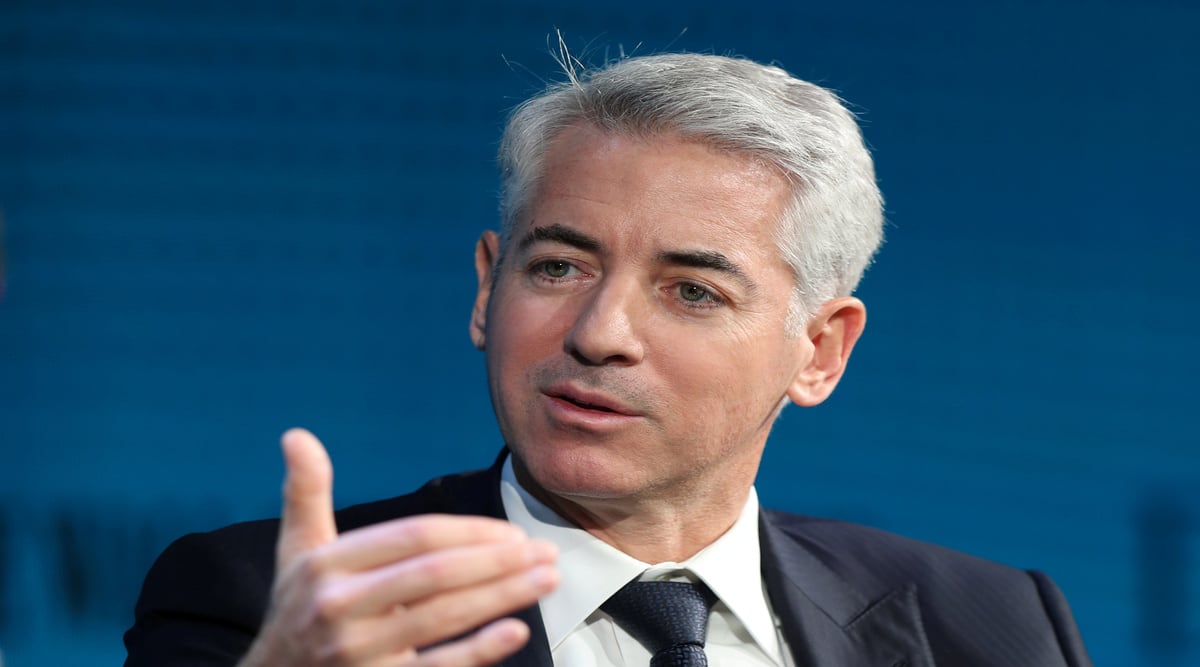 Bill Ackman said the US Fed needs to put the "inflation genie" back in the bottle by aggressively tightening its monetary policy and hiking interest rates. (File: Reuters)

Billionaire investor Bill Ackman said that the inflation is going out of control, and the US stock markets are imploding as investors are not confident that the US Federal Reserve will be able to tame it. Pointing out the rock and a hard place situation that the US economy is facing, Bill Ackman said the US Fed needs to put the ‘inflation genie’ back in the bottle by aggressively tightening its monetary policy and hiking interest rates. The other alternative to control raging inflation is if the stock market crashes, however, that will catalyze an “economic collapse” and cause “demand destruction”, Ackman added.

“The only way to stop today’s raging inflation is with aggressive monetary tightening or with a collapse in the economy,” Ackman said in a tweet Tuesday. “With today’s unprecedented job openings, 3.6% unemployment, long-term supply/demand imbalances in energy, ag and food, housing, and labor, and with the wage-price spiral that is underway, there is no prospect for a material reduction in inflation unless the Fed aggressively raises rates, or the stock market crashes, catalyzing an economic collapse and demand destruction,” he added.

Ackman also said the markets will bounce back and soar once the investors are confident that the days of runaway inflation are over.

According to the latest readings, US inflation is currently close to a 40-year high; it has put pressure on consumers to afford necessities including food, shelter and fuel. At the same time, the US economy is also facing high unemployment and has not recovered fully in comparison to its counterparts. Economists have indicated a hike in interest rates could hit spending and may lead to at least a mild recession.

“There is no economic precedent for 200 to 300 bps of fed funds addressing 8% inflation with employment at 3.6%. Current Fed policy and guidance are setting us up for double-digit sustained inflation that can only be forestalled by a market collapse or a massive increase in rates. That is why I believe there are no buyers for stocks,” the hedge fund manager and the chief executive of Pershing Square Capital Management said.

Ackman said the “downward market spiral” can end when the US Fed puts a line in the sand on inflation and says it will do ‘whatever it takes.’ The Fed must demonstrate it is serious by immediately raising rates to neutral and committing to continue to raise rates until the inflation genie is back in the bottle, he added.