Veteran banker Deepak Parekh said Jhunjhunwala was a modern day legend with the optimism that gave a fillip to the Indian market trajectory. 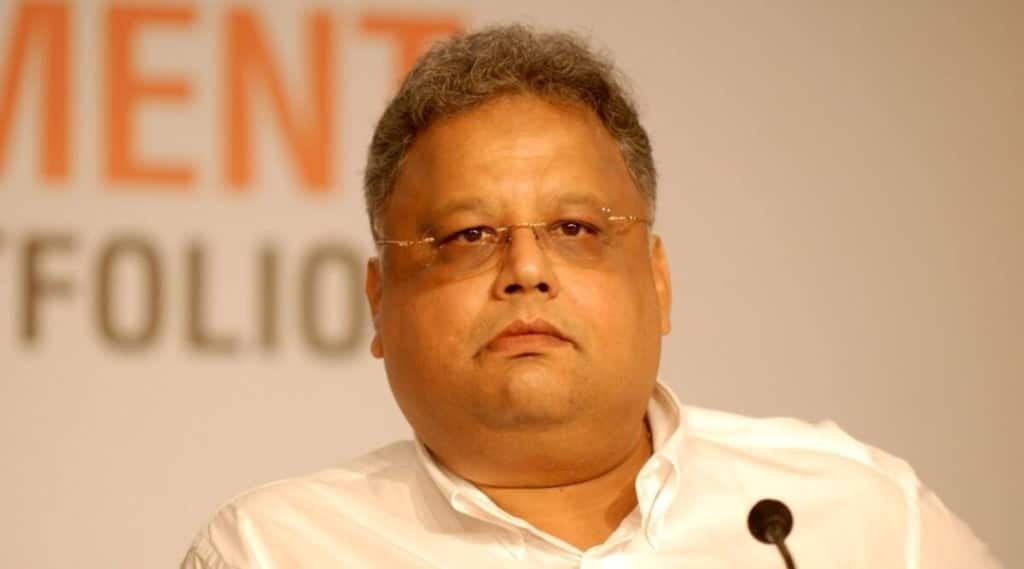 Besides being an active investor, Jhunjhunwala was the chairman of Aptech and Hungama Digital Media Entertainment, and sat on the board of firms such as Geojit Financial Services, Praj Industries, Provogue India and Tops Security.

Ace investor Rakesh Jhunjhunwala, often referred to as India’s Warren Buffett, passed away on Sunday. Jhunjhunwala, who was suffering from multiple ailments, suffered a cardiac arrest and was declared dead on arrival at the Breach Candy Hospital in Mumbai at around 6.45 am on Sunday. He was 62 and is survived by his wife and three children.

Born in a Marwari family, Jhunjhunwala grew up in Mumbai and managed his own portfolio as a partner in asset management firm, Rare Enterprises. He was ranked 438 in Forbes’ 2022 billionaires list with a net worth of $5.8 billion. In 2021, he invested $35 million for an estimated 40% stake in Akasa Air which saw its first commercial flight from Mumbai to Ahmedabad take off last Sunday.

Tributes poured in from all over the country for the billionaire investor.

Also Read| Rakesh Jhunjhunwala – The bull who was once a bear

“Rakesh Jhunjhunwala was indomitable. Full of life, witty and insightful, he leaves behind an indelible contribution to the financial world. He was also very passionate about India’s progress. His passing away is saddening. My condolences to his family and admirers,” Prime Minister Narendra Modi said in a tweet.

Finance minister Nirmala Sitharaman described Jhunjhunwala as a bold risk taker with a masterly understanding of the stock market, clear in communication and a leader in his own right. “Fondly remember several conversations we’ve had. Had strong belief in India’s strength and capabilities,” Sitharaman said in a tweet.

Son of an income tax officer, who started dabbling in stocks while still in college with a Rs 5,000 capital, Jhunjhunwala’s investments have grown to about Rs 32,000 crore, with a holding across 32 stocks, data from Trendlyne shows.

Besides being an active investor, Jhunjhunwala was the chairman of Aptech and Hungama Digital Media Entertainment, and sat on the board of firms such as Geojit Financial Services, Praj Industries, Provogue India and Tops Security.

Uday Kotak, managing director of Kotak Mahindra Bank, said, “Rakesh Jhunjhunwala: My school and college mate. One year my junior. Believed stock India was undervalued. He is right. Amazingly sharp in understanding financial markets. We spoke regularly, more so during Covid. Will miss you Rakesh!”

Industrialist Gautam Adani said he was extremely saddened by the untimely passing away of the most legendary investor that India has had. “Jhunjhunwala inspired an entire generation to believe in our equity markets with his brilliant views. We will miss him. India will miss him, but we will never forget him. RIP,” he said.

Salt-to-software conglomerate Tata Sons chairman N Chandrasekaran said Jhunjhunwala’s belief in India and its sheer potential led him to consistently make bold decision throughout his life and career. “He had a tremendous regard for Tata Group,” he said.

Mining baron Anil Agarwal said Jhunjhunwala will forever be known as the man who popularised public understanding of stock markets.

“Breaks my heart to know that a friend of mine, and more widely known as the big bull of our stock market, is no more. Rakesh Jhunjhunwala will forever be known as the man who popularised public understanding of stock markets. My prayers go out to his family & friends,” he tweeted.

Veteran banker Deepak Parekh said Jhunjhunwala was a modern day legend with the optimism that gave a fillip to the Indian market trajectory.

“He was a strong proponent of Indian enterprise and the ensuing uptick of the India growth story,” he said. “He believed in the caliber and innovativeness of the typical Indian entrepreneur, asserting always that India would not only meet all geopolitical challenges but emerge as the front runner of the world economy.”