Bharti Airtel share price has fallen around 2% so far in 2022, outperforming benchmark Nifty 50 which has tanked 10.5%. The stock is expected to jump 34% going forward, according to analysts at Motilal Oswal Financial Services, 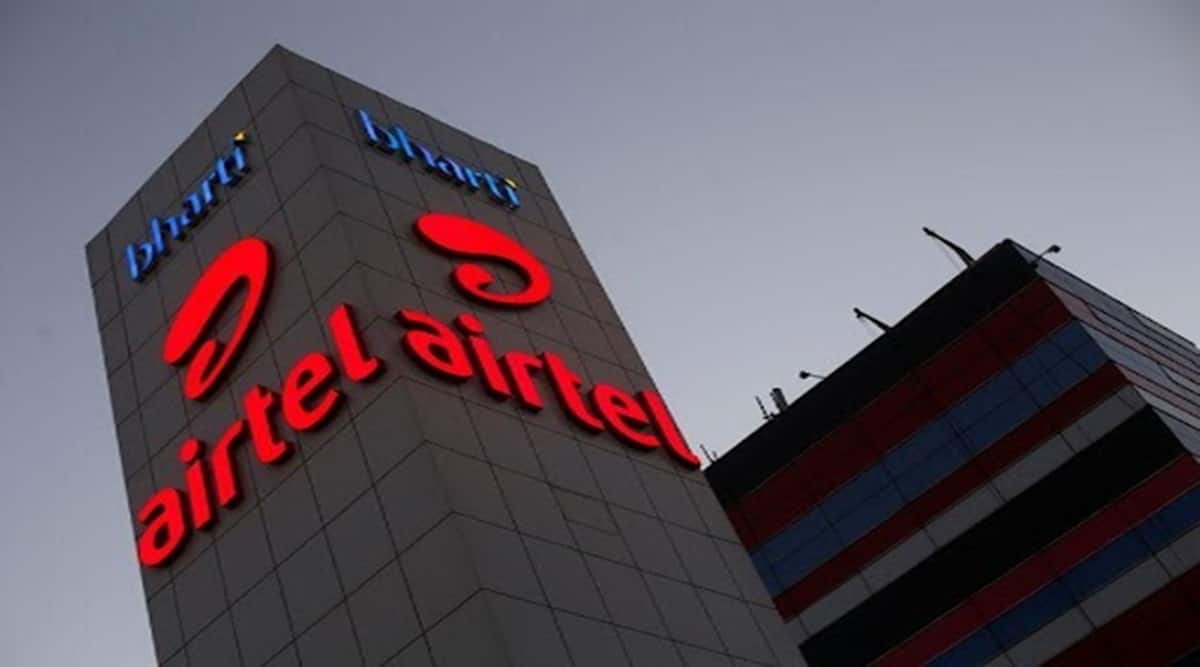 Bharti Airtel share price has fallen around 2% so far in 2022, outperforming benchmark Nifty 50 which has tanked 10.5%. The stock is expected to jump 34% going forward as the telecom company’s growth is likely to get a boost from three levers-4G mix improvement, market share gains from VIL, and continued tariff hikes, according to analysts at Motilal Oswal Financial Services. “These levers along with an incremental margin of 65% should drive 18% EBITDA CAGR for Bharti over FY22-24E,” the brokerage noted. It has a ‘buy’ call on the stock with SOTP-based target price of Rs 910 premised on FY24 EV/EBITDA expectation of 11x for the India Mobile business and 5x for the Africa business.

According to the domestic brokerage firm report, Bharti Airtel is entering a phase of high FCF growth. During the last three years (FY19-22), company’s EBITDA has jumped over 2x adding Rs 318b as against an average capex (excluding Spectrum) of Rs 233b (flat over the period). This translated into a significant FCF. However, Indus and DTH stake acquisitions, AGR payments and liability et al. have led to limited FCF and deleveraging. Analysts at Motilal Oswal expect Bharti to generate FCF (post-interest) of Rs 251b/Rs368b, i.e. 22% and 47% of its net debt (post Ind-AS 116) in FY23 and FY24 respectively.

Analysts stated the change in market construct over the last five years has allayed a big historical concern of the past decade when earnings were depressed and capex continued to rise leading to high leverage. Currently, the telecom sector consolidation has led to multiple rounds of tariff hikes, cumulatively >50%, translating into 39% increase in ARPU for Airtel over FY19-22; and nearly 5.3% market share gains. “We see three levers of growth for Bharti: a) 4G mix improvement, b) market share gains from Vodafone Idea (VIL), and c) continued tariff hikes.These levers along with incremental margin of 65% should drive 18% EBITDA CAGR for Bharti over FY22-24E,” analysts said in the report.

5G not a concern

The brokerage believes that one of the key headwinds for Bharti is the fresh round of 5G-led capex. “However, we draw comfort on 5G as over the last three years, the increase in EBITDA has far outpaced the capex need. Additionally, Bharti has ~Rs 215b of expected funds against an expected spend of ~Rs 150-200b in the upcoming 5G auction. With its EBITDA growth of over 2x in the last three years (FY19-22), Capex amount has now become less impactful, it said. Further, given that 4G is still not fully monetized and 5G device and band ecosystem are yet to be developed, there should be staggered growth in 5G over the next 3-5 years, unlike the aggressive 4G capex seen during FY16-20.

According to the report, Bharti Airtel stock is trading at 7x on consolidated FY23E EV/EBITDA with India business trading at slightly below 8x. Historically, the telecom major has commanded lower valuations due to intensive competition and high capex intensity that hurt profitability, FCF and return ratios. “However, we now expect the stock to command better valuation due to consistent 18% EBITDA CAGR over FY22-24E, sustainable FCF yield of ~8-9% and leverage position, low concern on 5G-led capex intensity as EBITDA growth has far outpaced capex need, and Bharti Airtel turning profitable at the PAT level with high 50%+ growth (over FY22-24E) driven by operating leverage,” it said.