Betting on his beliefs: An investor with a difference

For Siddharth Kothari, chief investment strategist at Om Kothari Group, sustainable products are what resonate with his vegan lifestyle and his investment choices 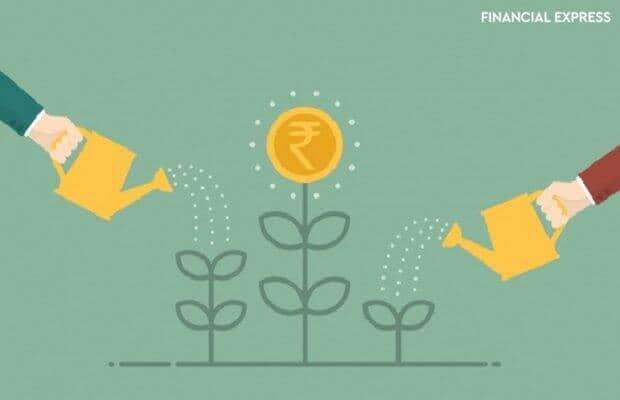 Beginning his investing journey in stocks in 2013 and in startups in 2016, his goals are clear. He wants to compound capital at a high rate to create wealth in the long term.

Thirty-year-old Siddharth Kothari is an investor who has had a long-standing interest in equities. He is the third-generation at Om Kothari Group (founded in 1971 by his grandfather) where he holds the position of chief investment strategist. His startup portfolio has over 12 companies with highly diverse interest areas such as men’s grooming, plant-based products, co-working spaces, home automation and cruelty free cosmetics, amongst others. These include GoodMylk, Grexter, ClearDekho, ApnaComplex, Innov8, Beardo, Wishberry, Sirona PeeBuddy, Shaadi Saga and Spoofin. Kothari is also an early investor and partner at Venture Catalysts and 2Point2 Capital and a limited partner at Carpe Diem.

However, sustainable products, particularly the vegan lifestyle, are what resonate with Kothari. He is sector-agnostic but prefers to invest in plant-based companies that he believes in. “I have been vegan for over a decade. I find it more fulfilling to invest in people and products I ethically align with. I believe we should unapologetically be authentic and truthful to ourselves, especially in matters of money.”

For this young investor, who did his graduation in Business Management (Finance) from Questrom School of Business, Boston University, veganism is a great way to be in tune with nature. “I invest in vegan startups because this particular lifestyle while making you healthier, helps the planet and saves animals from cruelty. We all are well aware that our natural resources are depleting at a large scale, given there is an exponential rise in population and increased consumer culture,” he says. “Veganism limits the use of natural resources as the plant-based food grows in a short span of time. Not only this, the ideology is against animal cruelty. What’s the point of mercilessly slaughtering animals in the name of ‘processing’?”

Kothari has invested in a range of vegan companies across stages. Among the Indian ones are Goodmylk (alt dairy) and Arata (cruelty-free cosmetics). And those abroad include Rebellyous Foods (plant-based meat) and Eat Just (vegan eggs and lab meat). His attempt is to look for founders who are well-aware of their products and driven towards their mission. “It is imperative their pitch should be strong but it is of utmost importance that their step-by-step plan is concrete.” he says while adding, “All in all, founders don’t necessarily need a degree from a ‘great college’ but they should know their job well.”

Beginning his investing journey in stocks in 2013 and in startups in 2016, his goals are clear. He wants to compound capital at a high rate to create wealth in the long term. All while having a positive impact on society, including all stakeholders, especially animals that are exploited in today’s world for food and materials. Kothari believes the future is vegan. The act of investing for him is similar to meditation. For him, each new investment is an opportunity for him to deep dive into a new product, service, or sector that has the potential to touch millions of lives.

Next Story
Ipca Laboratories Rating ‘Buy’; Growth levers are intact for the company