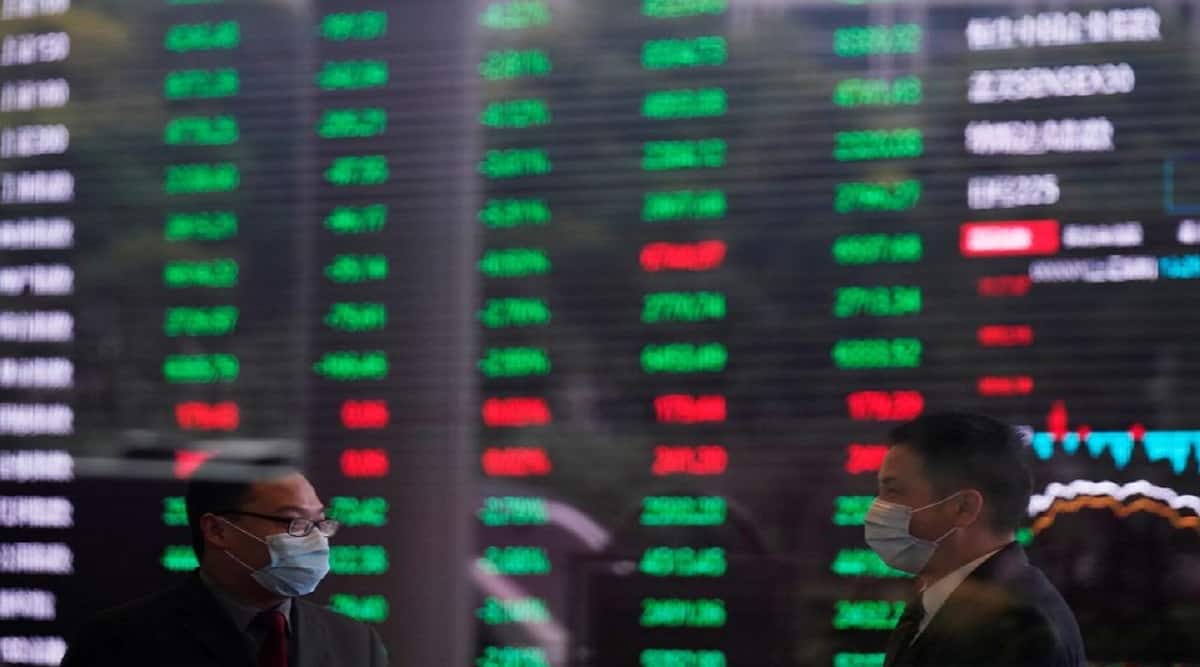 Bank stocks are now looking attractive with multiple falling below the long-term average for the sector, said Prashant Jain, ED & CIO, HDFC AMC. In a webinar, Tuesday evening, Jain said that he now only finds valuations attractive for the banking space while adding that banks could benefit from the rising interest rates cycle. The fund manager stated that loans will be repriced faster than deposits and inflation will lead to better margins and also help credit growth. “Banks should see a good increase in loan books because of the composition of assets,” he said while adding that NPAs are now at a low level and predicting that provisioning will not be too high.

Further, the HDFC Mutual Fund CIO advised investors to increase their equity exposure, saying that with the recent correction valuations have become far more reasonable for investors than they were some months ago, helped by the time correction seen by Dalal Street. “Market capitalisation to GDP is now coming down and because there is a reasonable time correction, markets are now more reasonably valued than they were some time ago,” Jain said. Sensex and Nifty are down 10% so far this year.

Although stock markets are battling headwinds, Prashant Jain believes these could hover around for some months but in the next six months, risks might start abating. Jain also added that the massive selling by foreign institutional investors (FII) could also slow down in the next six months, considering that foreign funds have already sold large quantities of Indian stocks so far this year. “Selling by FIIs should abate in next 1-2 quarters or earlier. The next 3-6 months could see uncertainty, but after that, some risks will be clarified,” Jain said.  He added that investors should now start increasing allocation to equity. “If there are dips, take advantage of that,” Jain added.

Apart from banks, the fund manager is bullish on large-cap stocks. Even amid the current uncertainty, Jain is advising investors to stick to large-caps. Meanwhile, consumer stocks are a space that Jain terms as expensive despite the recent correction.

Further, the HDFC Mutual Fund CIO said that India’s growth story remains strong and he expects India to retain the fastest-growing economy tag this decade. “Despite inflationary pressures and higher interest rates, the outlook on the economy and profit growth is steady. In the past, India’s interest rates have been as high as they are today and India has done well even in those periods,” Jain said. He added that rising interest rates are just a normalisation process which is not a surprise for markets.