Business conditions improved significantly in Q4FY22 although they were volatile due to the Russia-Ukraine war crisis, the company said. 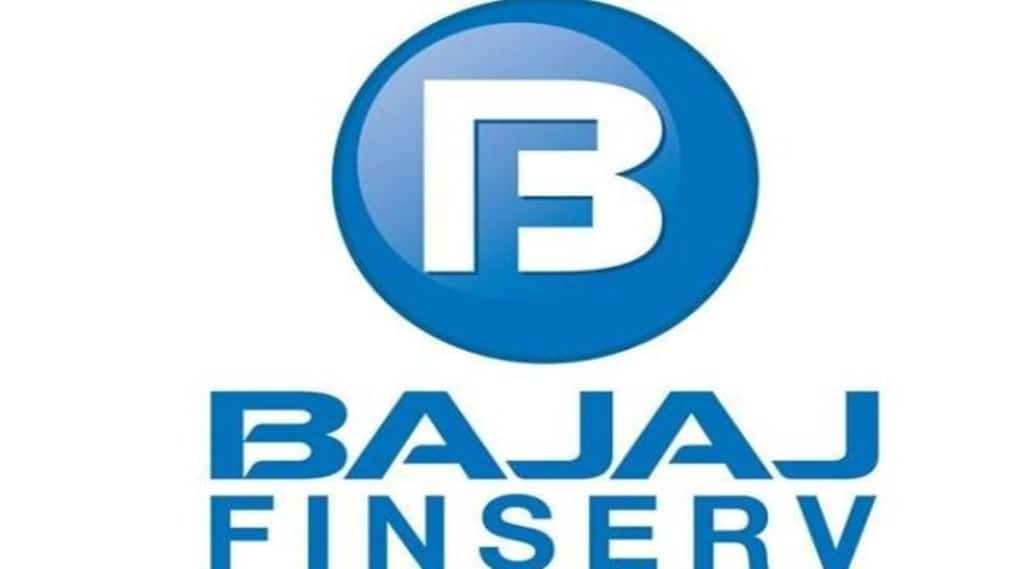 Bajaj Finserv’s consolidated profit after tax rose 37% year-on-year to 1,346 crore for the March quarter. Its total income grew 22.6% to18,862 crore. Business conditions improved significantly in Q4FY22 although they were volatile due to the Russia-Ukraine war crisis, the company said.

The company said Bagic had maintained its market position and underwriting discipline where most peers continued to chase market share. Bagic’s gross written premium increased 18% to 3,300 crore and net earned premium for quarter increased 11% to1,988 crore. Claim ratio increased to 68.8% in Q4FY22 due to increase in severity of non-Covid health claims, the company said.
Bajaj Allianz Life Insurance Company witnessed a 36% growth during the quarter in individual-rated new business premium to 1,347 crore. It also recorded a 27% rise in the gross written premium to5,719 crore. New business premium grew 30% to 3,236 crore. Shareholders’ profit after tax during Q4FY22 stood at48 crore as against `234 crore in Q4FY21 due to higher new business strain and lower investment income, the company said.