Average spot power price rose by 65 per cent to Rs 4.06 per unit in March compared to the year-ago month at Indian Energy Exchange mainly due to increase in demand on account of rise in temperature and revival of economic activities. 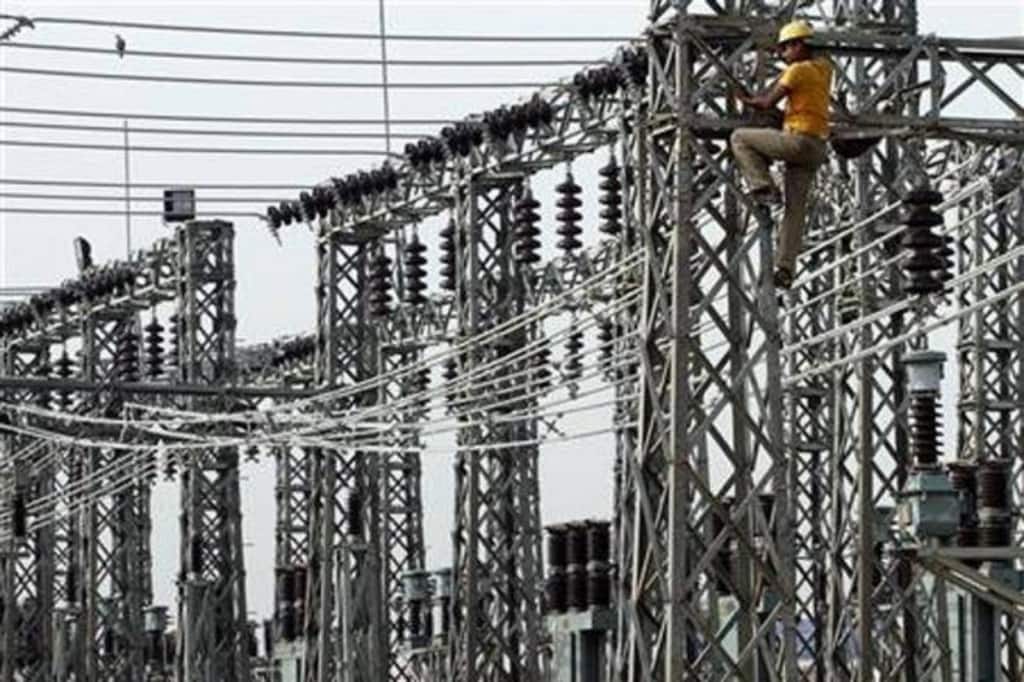 Average spot power price rose by 65 per cent to Rs 4.06 per unit in March compared to the year-ago month at Indian Energy Exchange (IEX) mainly due to increase in demand on account of rise in temperature and revival of economic activities. “The day-ahead market (DAM) traded 6,549 MU (million units) volume recording a significant 65 per cent YoY (year on year) growth. The average monthly price at Rs 4.06 per unit during the month saw a 20 per cent MoM (month on month) increase,” an IEX statement said.

According to IEX data, average spot power price in DAM was Rs 2.46 per unit in March 2020 and Rs 3.39 per cent in February 2021. The IEX explained that the increase in price was mainly due to the increase in demand for electricity during the month due to sharp rise in temperature, revival of economic and commercial activities.

During 2020-21, the DAM on the IEX, traded 60,416 MU and registered 23 per cent YoY (year on year) growth. The day-ahead market saw ample availability of power during the year with sell-bids at 1.94X of the cleared volume. Even though the power consumption over the last six months revived significantly accompanied by the growth in the industrial and economic activities across the country, the average yearly price for DAM at Rs 2.82 per during the fiscal saw 6.2 per cent YoY decline.

The electricity market at IEX achieved an all-time high volume of 8,248.52 MU in the month of March 2021 surpassing all the previous milestones. The robust volumes led to a 92 per cent YoY growth in electricity market during the month, it added. The market faced transmission congestion on the inter-state transmission network due to which 24MU was lost during the month, representing 0.03 per cent of total traded volume.

Cumulatively for the fiscal year 2021, the IEX market performed spectacularly well despite the CoVID-19 induced lock-down which resulted in the significant reduction in the demand for electricity in the country in the first two quarters of the year. The electricity market achieved all-time high volume of 73,941 MU during the year leading to 37.2 per cent YoY growth.

The new market segments introduced during fiscal year 2021 the real time market (RTM) as well as the green market, made 14 per cent contribution to the volume traded during the year. As per the NLDC (national load dispatch centre) data for fiscal year 2021, national peak demand for electricity at 190 GW saw 3.5 per cent growth while electricity consumption at 1,281 BU (billion units) was down 0.6 per cent YoY.

The term-ahead market (TAM) comprising intra-day, contingency, daily & weekly contracts traded 234 MU during the month of March. Cumulatively, for the fiscal year 2021, the TAM traded a total of 3,272 MU. The real-time market (RTM) continued its splendid performance during March’21 and crossed 1BU benchmark for the fourth consecutive month.

The RTM saw the highest ever monthly volume of 1,414 MU with 26 per cent MoM growth. It also recorded the highest single-day volume of 63 MU on 23 March, 2021. With sell-side bids at 1.8X of cleared volume, the market continued to have ample availability of power.

The market has emerged as the preferred option for the distribution utilities and industrial consumers to address real-time electricity demand supply balance in the most competitive and efficient manner with the delivery of power at just 1-hour notice, it added.

This is also evident from the fact that the market saw participation from over 400 market participants during the month. The real-time market has cumulatively traded 9,468 MU since its commencement on 1st June, 2020. The Green Term Ahead Market (GRAM) traded a volume of 51 MU during the month of March comprising 21 MU in the solar segment and 30 MU in the non-solar segment.

A total of 24 participants participated during the month with distribution utilities from Haryana, Bihar, Uttar Pradesh, West Bengal, New Delhi, Karnataka, Telangana, and Maharashtra among others as the key participants. The GTAM has been enabling distribution utilities, industrial consumers, and green generators to buy and sell green power while also supporting them in fulfilling their Renewable Purchase Obligation (RPO) targets in the most competitive way. The market has cumulatively traded 786 MU volume since its launch on 21 August, 2020.

The REC (renewable energy certificate) trading session which was scheduled on 31 March’21 did not take place due to the stay order from the APTEL (Appellate Tribunal For Electricity) in response to the petitions filed by a few Renewable Energy Associations against the CERC (Central Electricity Regulatory Commission) order issued in June, 2020 regarding revision in the floor and forbearance prices of REC.