Hang Seng Tech Index rose about 4% and China climbed in wake of Nasdaq Golden Dragon China Index’s biggest one-day jump since 2008 on Thursday, though it’s still down more than 40% for 2021. 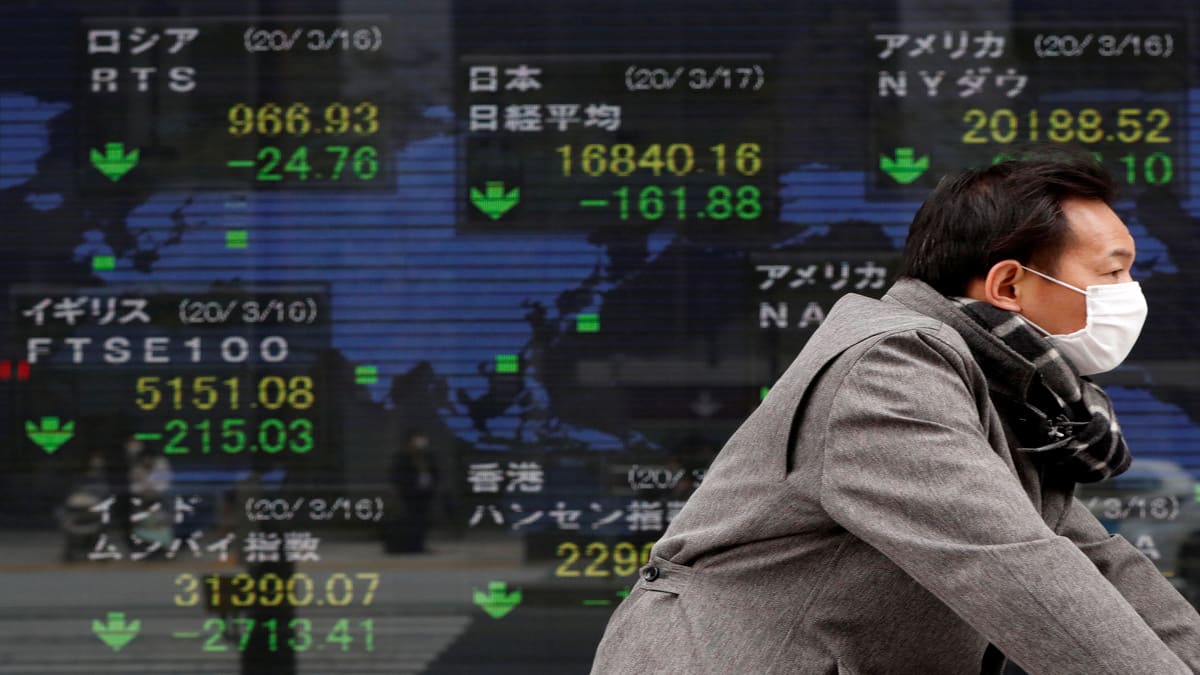 Asian stocks got a fillip Friday from a rally in a Hong Kong gauge of technology firms following a surge in U.S.-listed Chinese equities. U.S. futures fell after Wall Street dipped from a record in thin year-end trading.

The Hang Seng Tech Index rose about 4% and China climbed. Those moves came in the wake of the Nasdaq Golden Dragon China Index’s biggest one-day jump since 2008 on Thursday, though it’s still down more than 40% for 2021.

The latest data showed China’s manufacturing sector continued to expand in December, providing some relief to Beijing as the world’s second-largest economy continues to struggle with a property market slump.

Hong Kong’s stock market shuts early and Japan is among a number closed ahead of the New Year. Treasury futures were steady after yields fell in U.S. hours. There is no cash Treasuries trading in Asia due to the Japan holiday. The dollar fluctuated and crude oil declined. Bitcoin held its December losses.

Global equities are closing out a strong year, driven by a U.S. surge while Asia lagged partly because of weakness in China on regulatory curbs and a slowing economy. Bond investors are nursing losses as many central banks move toward tighter monetary settings to fight inflation. How the coronavirus and those policy shifts shape economic reopening are key for the outlook.

“As we look forward to 2022 the gains are probably going to be more modest than they’ve been in the past year or so” partly given where valuations are now, Jason Pride, chief investment officer for private wealth at Glenmede, said on Bloomberg Television. But there’s reason for optimism too since “we’re still in the recovery from the pandemic,” he added.

The spotlight was also on talks by telephone between U.S. President Joe Biden and Russian President Vladimir Putin. The Kremlin said Putin was satisfied with the outcome of the discussions. The U.S. and its allies have raised alarm over a potential Russian invasion of Ukraine.