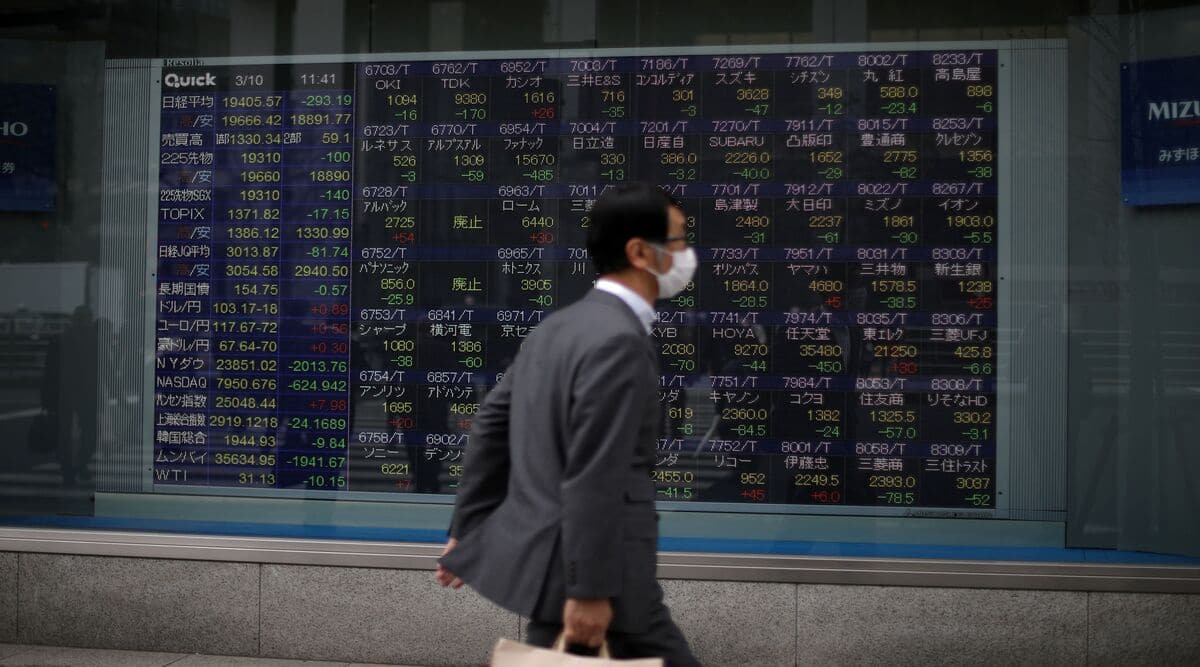 Treasuries were steady and the yield curve flatter. The dollar held gains, in part on solid U.S. growth data that reinforced expectations for Fed tightening to fight inflation. Oil headed for a sixth weekly advance, but gold nursed losses.

“Really what we are seeing is historic intraday volatility,” Chris Murphy, co-head of derivatives strategy at Susquehanna International Group, said on Bloomberg Television. “It’s been a pretty amazing ride so far this year.”

Powell telegraphed a March liftoff and one question is whether the Fed will deliver the first half-point hike in more than two decades to counter price pressures. Investors could question the market outlook anew if expectations for such a move grow.

The U.S. stock market is priced “quite aggressively” versus other developed nations as well as emerging markets, and valuations in the latter can be a tailwind rather than a headwind as in the U.S., Feifei Li, partner and CIO of equity strategies at Research Affiliates, said on Bloomberg Television.

The latest data showed the U.S. economy expanded at a 6.9% annualized rate in the fourth quarter, capping the strongest year since the 1980s.