Indian Oil could be on its way out of the benchmark NSE Nifty 50 index in the upcoming Semi-Annual Index Rejig. 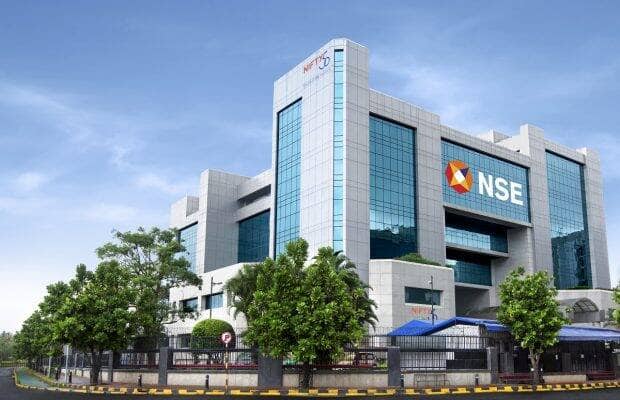 Food-tech giant Zomato is believed to have checked all the boxes to enter the Nifty Next 50 index along with Mindtree.

Indian Oil could be on its way out of the benchmark NSE Nifty 50 index in the upcoming Semi-Annual Index Rejig, said analysts at Edelweiss Alternative Research. The PSU major could be replaced in the headline index by Apollo Hospitals or Naukri.com’s parent firm Info Edge. Looking at the broader markets, analysts noted that recently listed Zomato could make its way into the Nifty Next 50 along with IT industry major Mindtree. The semi-annual index rejig will be based on stock movement till January 31, 2022, while the rebalancing will be done by the end of March next year.

Gearing up for Nifty 50 inclusion

As things stand, Apollo Hospital is seen to have a higher chance of entering the 50-stock Nifty index. “As per our calculations using the 4-months of existing Free Float Market Cap and hypothetical assumption of future seven weeks Market cap, we believe that Apollo Hospitals holds slightly higher chance than Info Edge,” Edelweiss said in a note. Currently, both Apollo Hospitals and Info Edge are 1.5x above, Indian Oil’s free-float market capitalisation.

Edelweiss Alternative Research noted that although Indian Oil holds a good chance of being excluded from the index, a significant price rise in the 12-15% range in the next 3 weeks which if maintained till the cut-off date can save India Oil from the exclusion.

Although Radhakishan Damani’s Avenue Supermarts (DMart) fits the bill to enter Nifty 50, prior to the Apollo Hospitals and Info Edge, the stock is not part of the Futures & Options list, hence fails to make the cut. “ Avenue Supermart’s average free-float market cap is significantly higher than most of the existing constituents, but the stock is still not getting included in Nifty 50 Index for the past few reviews as it is not a part of F&O segment. If the stock gets included in derivatives till the announcement date, then it will for sure be a Nifty 50 member,” Edelweiss noted.

Food-tech giant Zomato is believed to have checked all the boxes to enter the Nifty Next 50 index along with Mindtree. If included in the index, Zomato will have a weightage of 1.7% while Mindtree will carry a 2.1% weight, according to Edelweiss Research. Among possible exclusions from the Nifty Next 50 include Apollo Hospital or Info Edge, whichever stock moves to Nifty Index, accompanied by Yes Bank, IGL, Jindal Steel, and Hindustan Petroleum.

For the other recently listed stocks, analysts believe Nykaa, Policy Bazaar, and Paytm currently fail to make the cut to enter any of the broader market indices. “As per our understanding of methodology, we believe that the giants, Nykaa, Policy Bazaar, Paytm, and Latent won’t fulfil the minimum listing requirement to get included in Nifty 100 and broader Indices. These names and any of the very recent listings can get included in the indices in the later months of 2022,” they added.

More Stories on
Indian Oil CorporationNaukri.comNiftyZomato
Next Story
Satin Creditcare board nod to raise up to Rs 225 crore via preferential issue