Ad volumes were highest for the FMCG sector, while e-commerce and BFSI recorded growth of 97% and 98%, respectively, on a two-year basis. We continue to monitor legal and regulatory issues. 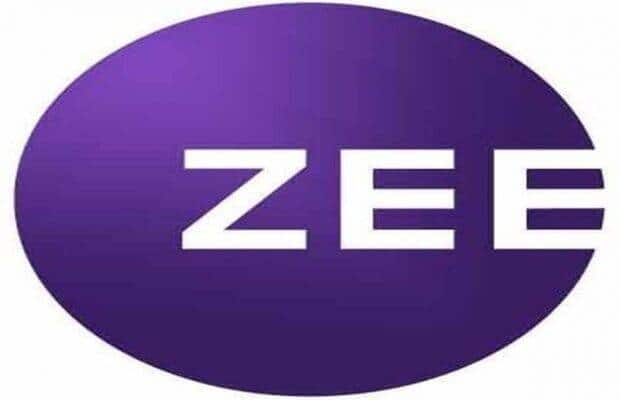 As per Punit Goenka, MD & CEO of ZEEL, the merger of ZEE and Sony Pictures Networks India (SPN) is in the final stages of stitching up.

The merger of ZEE and Sony is in the final stages. In the last week of September, ZEE had announced an exclusive period of 90 days for mutual diligence. The new entity will be India’s largest media company with leadership in almost every genre and language across India. The $1.57-billion capital infusion will allow it to compete with global giants in OTT, apart from investing in premium content, including sports. This development happened at a time when TV ad volumes were higher by 11% YoY and 23% on a two-year basis with 22% new advertisers. Ad volumes were highest for the FMCG sector, while e-commerce and BFSI recorded growth of 97% and 98%, respectively, on a two-year basis. We continue to monitor legal and regulatory issues.

Rising confidence on merger with ZEE: As per Punit Goenka, MD & CEO of ZEEL, the merger of ZEE and Sony Pictures Networks India (SPN) is in the final stages of stitching up. The merged entity will also focus on sports. The rising digital landscape has opened up new opportunities in sports for monetisation. Although ZEE has been late in embracing new technology, it will now catch up very quickly with global players. Indian SVOD market will grow to 200million over the next five years. ZEE5 has 40–50million subscribers and around 300million monthly views. We will however monitor how the two OTT platforms would be merged and how their content overlap would be tackled.

October data reiterate TV ads to coexist with digital: Ad volumes on television for October stood at 178 million seconds, highest for 2021 and higher by 11% YoY. There were 4,624 brands and a total of 2,851 advertisers in the month, with 22% being new advertisers, as per BARC. Ad volumes for the Dussehra week grew by 13% over the previous four weeks and by 25% over 2019. While ad volumes were the highest for FMCG, the e-commerce and BFSI segments also recorded growth of 97% and 98%, respectively, against October 2019.

Outlook and valuation: Positive development; maintain ‘buy’. The new entity would be the largest player in the industry and fills in the gaps in ZEEL’s portfolio. This also comes at a time when ad volumes are seeing recovery. October volumes were up 11% YoY and up 23% on a two-year basis. The reviving demand has led to FMCG, e-commerce, retail and banking firms coming back to media spends. Retail and personal accessories ad volumes grew 127% and 157%, respectively, over the start of January 2021. With ad revenues on track for fast recovery and a much stronger and wider content portfolio coming forth after the merger, the merged entity is all set to capture a major foothold and receive strong ad spends from industries as it would have a much wider reach. The merged entity would also have a competent and experienced board that knows the business well. In our view, the deal is a win-win for shareholders, minority shareholders and promoters.