The funding will be channelized to expand Monster’s presence in the job search and training market. 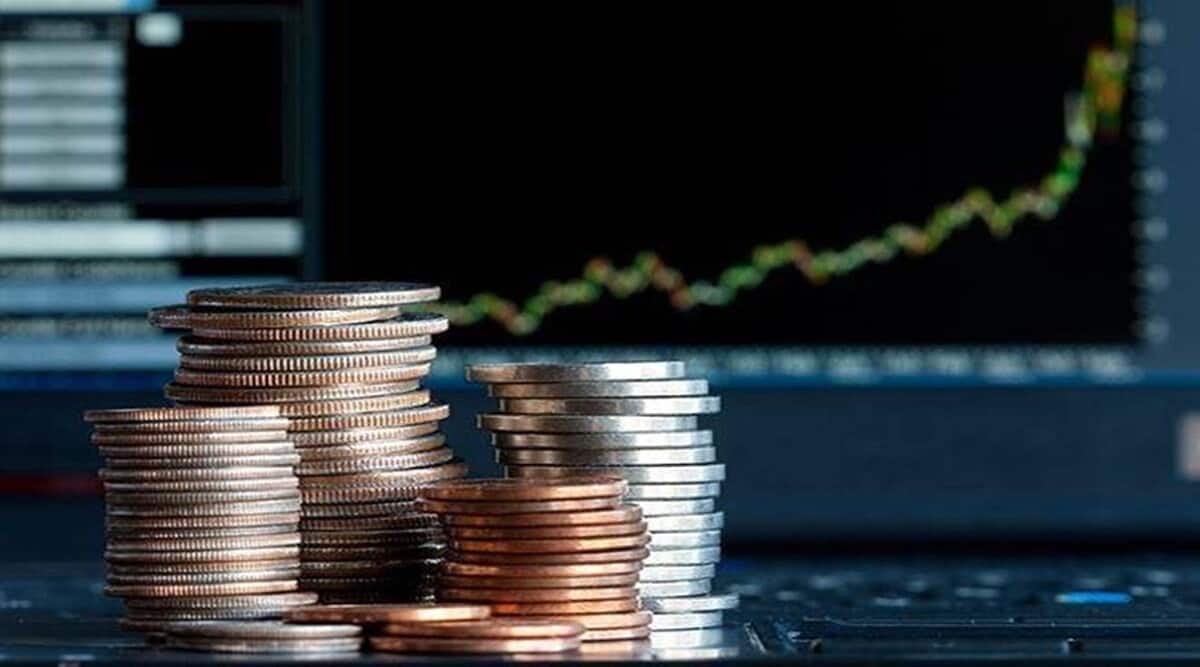 Fund raise is positive but poses higher risk: In 2QFY22, Monster.com contributed 1.2% of Quess’ revenues and nothing to PAT given its breakeven status.

Monster fund raise to add value but poses execution risk: On 22nd December 2021, Quess Corp announced a fund infusion in its Monster.com subsidiary from Meridian Investments and Volrado Venture Partners at a pre-money valuation of Rs 6.0 billion, much higher than its 2018 acquisition cost of Rs 896 million. The funding will be channelized to expand Monster’s presence in the job search and training market.

Fund raise is positive but poses higher risk: In 2QFY22, Monster.com contributed 1.2% of Quess’ revenues and nothing to PAT given its breakeven status. Hence, post-money valuation of Rs 6.6 billion (after first stage) is positive as it accounts for 5% of Quess’ current market Rs 118 billion. Conversely, we view Monster’s expansion within job search and training space as concerning due to the dominating presence of Naukri in this market. Given the gap in capability and branding, Monster needs to deploy this fund quickly, and might require future funding to disrupt Naukri’s monopoly. Thus, we see this as a key execution risk. We are currently not factoring this in our valuation for Quess.

Details of the transaction: Fund infusion structured with multiple levers: The fund infusion in Monster.com will happen via a combination of Compulsory Convertible Preference Shares (CCPS) and Compulsory Convertible Debentures (CCD), with CCPS investment of Rs 625 million from external investors being the first stage. Quess’ stake in Monster will reduce to 90.6% after this stage. CCD and top-up option valuation to be decided later: After this, there will be a CCD round of Rs 500 million , split in 25:75 ratio between the investors and Quess, with valuation dependency on the next round of funding (at 25% discount to the next round with floor and cap valuations of Rs 6.0 billion and Rs 7.5 billion, respectively). Investors also have an option to top up to `375 million (including CCD) within four months at a pre-money valuation of Rs 6.0 billion.

Valuation and view: Strong hiring trends have led to robust demand recovery. We noticed similar trends in the immediate aftermath of the GFC/demonetization — when staffing companies benefitted from positive hiring trends in certain verticals. Such a trend would likely play out over the near term, supporting business services firms such as Quess.