Management pointed at its continued focus on deleveraging and guided for start of dividend payout as merger between JSL and Jindal Stainless (Hissar) (JSHL) concludes, likely in the near term. Maintain ‘buy’ with a target price of Rs 230/share. 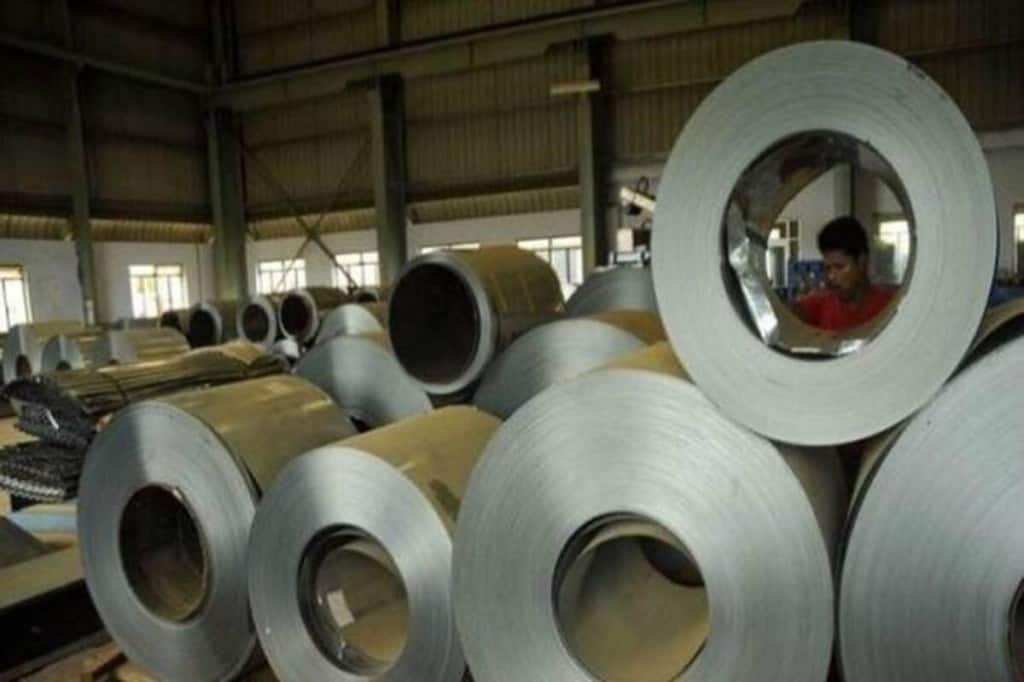 JSL highlighted the potential flexibility it enjoys in production planning.

On steady track: We hosted the management of Jindal Stainless (JSL). Management clarified the company’s product-level strategy, underlining the resurgence in demand that the 400 series sees in India. Expansion from 1.9mtpa to 2.9mtpa stays on track. Existing capacity will lead to 15-20% volume growth in FY22. Management pointed at its continued focus on deleveraging and guided for start of dividend payout as merger between JSL and Jindal Stainless (Hissar) (JSHL) concludes, likely in the near term. Maintain ‘buy’ with a target price of Rs 230/share.

Flexibility in production plan: JSL highlighted the potential flexibility it enjoys in production planning. It can change the product profile in 30-45 days based on demand. JSL currently has >120 products in its portfolio. Management highlighted the 400 series as the one where cost advantage lies. There is hardly any import seen in 400 series in India while it enjoys strongest incremental demand (vis-à-vis 200/300 series). JSL remains among the very few companies globally to use liquid ferrochrome, which adds to cost advantage in manufacturing the 400 series.

On-time and in-budget completion of brownfield expansion: Equipment ordering has been made to two large suppliers from Europe with similar design configurations. The suppliers have committed to the timeline and no large civil or structural work is required at their end. Post the ongoing expansion (1.9mtpa to 2.9mtpa), scope of further brownfield expansion seems limited: Focus on Hissar stays on value-addition. Blade steel has 80% market share and JSL is the largest supplier for Gillette worldwide. Coin blanks are being supplied to mints in India as well as globally. Hissar plant covers an area of 300 acres with 0.8mtpa while Jajpur plant is spread across 800 acres and had similar capacity till Nov’19. JSL invested Rs400million in Jajpur to de-bottleneck it to 1.1mtpa.

Competition scenario and status of Chromeni steels: JSL management did not sound concerned about it as 35-40% of domestic stainless steel demand is currently being met by imports. Initial plan for an integrated stainless steel plant (by Chromeni) has not come to fruition as yet, and may take some more time if it tries to pursue it. Large mines of nickel initially allowed Chromeni to source the metal at competitive prices, which now seems to have stopped.

JSL looking toward a prudent margin-driven product mix; expects higher 400 series demand in India: 200/300 series previously contributed > 50% of Indian stainless steel demand. The 400 series caters to mostly newer applications as in railway and auto sectors. JSL looks to expand the Indian market for 400 series, given the new consumption pattern (railway coaches’ outer bodies, auto exhaust systems, road over bridges in railways). Valuations and key risks: We maintain ‘buy’ on Jindal Stainless (JSL) with a target price of Rs 230/share. We value it at 1.8x FY24E P/B, with an implied EV/EBITDA of 5x.