The ramp up at Visakhapatnam would face higher challenges as the slurry hydrocracker is a relatively new technology, without a large number of commercial installations. 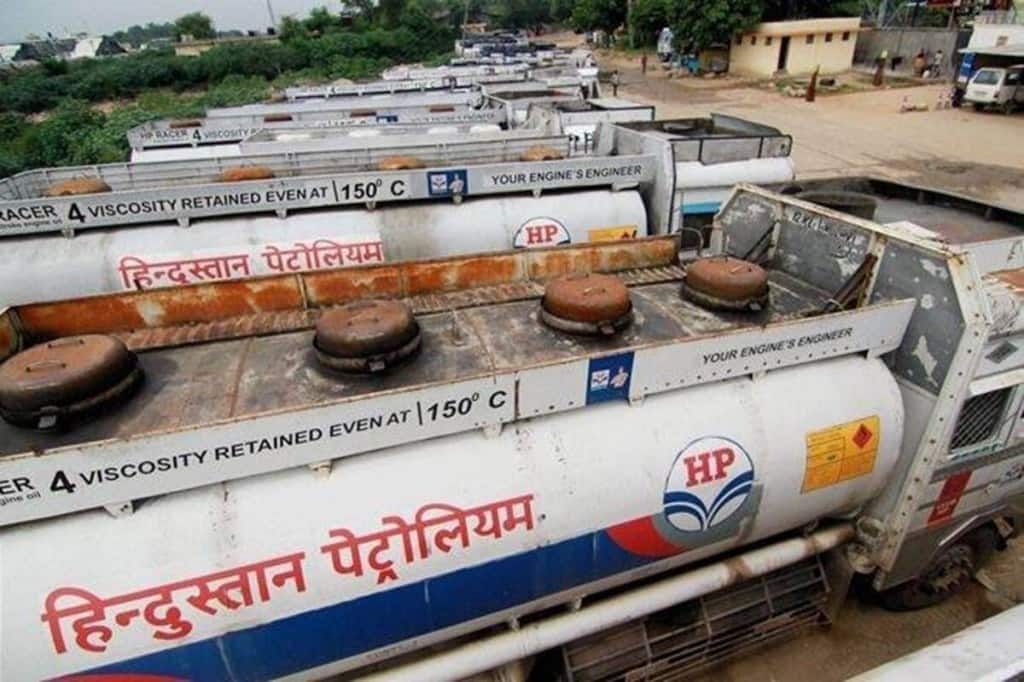 Project execution risk gaining materiality: HPCL reported an EBITDA in line with our estimate on the back of lower than estimated refining throughput (at 2.5mmt, 6% lower than our estimate), despite the marginal beat on GRM ($2.4/bbl) and marketing margins (Rs5.8/liter).

Refining performance was below our estimate due to delay in the ramping up of the Mumbai refinery after it was shut down for expansion. It is now complete, with the utilisation rate at 80% currently; although expect some more time for ramp-up to materialise. The management expects 100% utilisation in 4QFY22. Lower refinery run-rates led to higher fuel and loss, offsetting better production spreads in 2QFY22. SG GRM has improved to $7.5/bbl in October ‘21, although a slower ramp up at the Mumbai refinery may keep margin under pressure in the short term.

The Visakhapatnam refinery is running at over 100% capacity utilisation. Expansion of the same is likely to be completed by December’21, with meaningful contribution likely from 2QFY23. Bottom upgradation would see benefits from 4QFY23. The ramp up at Visakhapatnam would face higher challenges as the slurry hydrocracker is a relatively new technology, without a large number of commercial installations.

We highlight that the company is battling a three headed-monster: i) loss of marketing leverage, ii) rising debt, and iii) project execution. We expect consolidated net debt to rise further to Rs604 billion in FY24E from Rs421 billion in FY21, almost 1.4x its current market capitalisation. We expect interest costs to rise to Rs15.4 billion by FY24E from Rs9.6 billion in FY21. We value the stock at 1x December’23E P/BV and recommend a ‘neutral’ rating with a target price of Rs295.

Major risk to our call would be higher gross marketing margin (although the same was slightly under pressure in October’21, down to Rs1.8/Rs3.7 per liter for petrol/diesel from Rs1.3/Rs2.3 QoQ) due to a spurt in Brent prices.

EBITDA in line, refinery expansions continue to drag overall throughput: Refinery throughput was 6% below our estimate at 2.5mmt (flat QoQ). Reported GRM was slightly higher than our estimate ($2/bbl) at $2.4/bbl (v/s $3.3/bbl in 1QFY22).

Valuation and view – maintain our ‘neutral’ rating: At the end of 1HFY22, standalone/consolidated net debt decreased ton Rs376billion/Rs387 billion (from Rs 398billion/Rs401 billion at the end of FY21). Capex for FY22 stands at Rs145 billion (Rs64 billion has been spent in 1HFY22). We maintain our ‘neutral’ rating on the stock, with risks such as project execution at Visakhapatnam and rising debt levels.