A careful look at the last 20 years’ history of the Indian stock markets tells us that every macro crisis has been an opportunity rather than adversity. 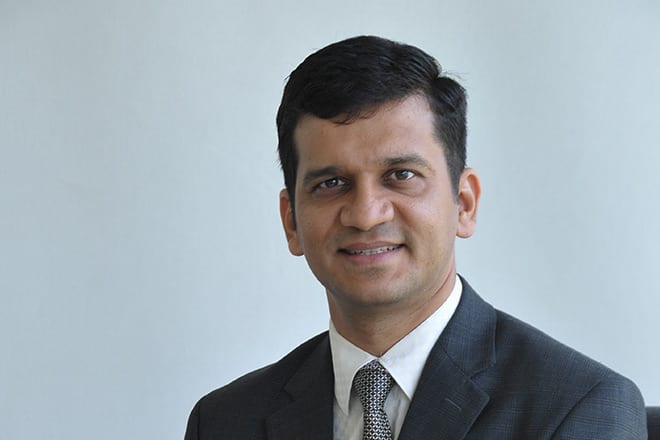 Over the last few months, there has been widespread perception of slowing consumption and a tight liquidity situation leading to economic slowdown. The 5% GDP growth data (for Q1FY20), only acts as further reinforcement. The fears around an impending earnings cut compounds the issue. A combination of these issues has lead bears gaining significant ground. The BSE Sensex has remained flattish over the last six months while the mid-cap index has corrected ~9%. On the global side too, things remain concerning, with the yield curve inversing in most developed markets and the fear of recession looming large. The trade war and slowing Chinese economy remain a drag on global markets.

While an investor’s temptation to stay away from equity is understandable, it is times like these that yield great investment opportunities. A careful look at the last 20 years’ history of the Indian stock markets tells us that every macro crisis has been an opportunity rather than adversity. All that a retail investor needs to do is to follow three simple rules while investing:

Simply following these three strategies would yield exponential returns over the long term, leading to significant wealth creation. Over the medium-term, we remain bullish on the Indian stock markets. India does have a significant advantage of demographics with ~17% of the global population residing here, with a median age of 27 years, and literacy rate of an astonishing 74%. There is no doubt that India will remain a growth economy in the coming years with a significant reduction in income disparity and increase in GDP per Capita.

In context of the above, we remain bullish on the following sectors:

Private banks:  In the last few months, three key challenges have emerged for the sector – potential stress on retain loan books, accelerated provisioning, and relatively muted loan growth guidance. These have led to a significant correction in the sector. However, we continue to remain optimistic. Two key factors that would be instrumental in revival of the fortunes are:

Auto: Murphy’s law has been applicable perfectly on the incumbent players, where the India Four-wheeler space are concerned. Slowing demand, rising cost of ownership, change in emission norms, financing issues and government push for Electronic Vehicles, are just some of issues facing the sector, leading to an 18% decline in sales in Q1FY20. However, at ~30 cars/1000 people, we are amongst the most underpenetrated markets globally. Moreover, base effect starts kicking in soon, thus leading to an improved growth trajectory. Finally, we believe that valuations are now factoring in the worst case scenario.

Consumer: All through the perceived melt-down in consumption, market leaders (particularly in the staples space) have witnessed their growth holding up. Lack of consumer demand, down-trading and channel financing issues have had no major impact on the growth trajectory of these companies. We do believe that brand equity, consistent innovation, soft commodity prices and strong monsoons make for a fairly compelling case to hold some of these staple names in the long term portfolio.

(This article has been authored by Sushant Bhansali, CEO- Ambit Asset Management. The views expressed are author’s own)