In its 13-year journey, Bitcoin has been the top coin by market cap but its dominance has seen a drop from steady over 80 per cent till 2017 to averaging around 50-60 per cent in the following four years. 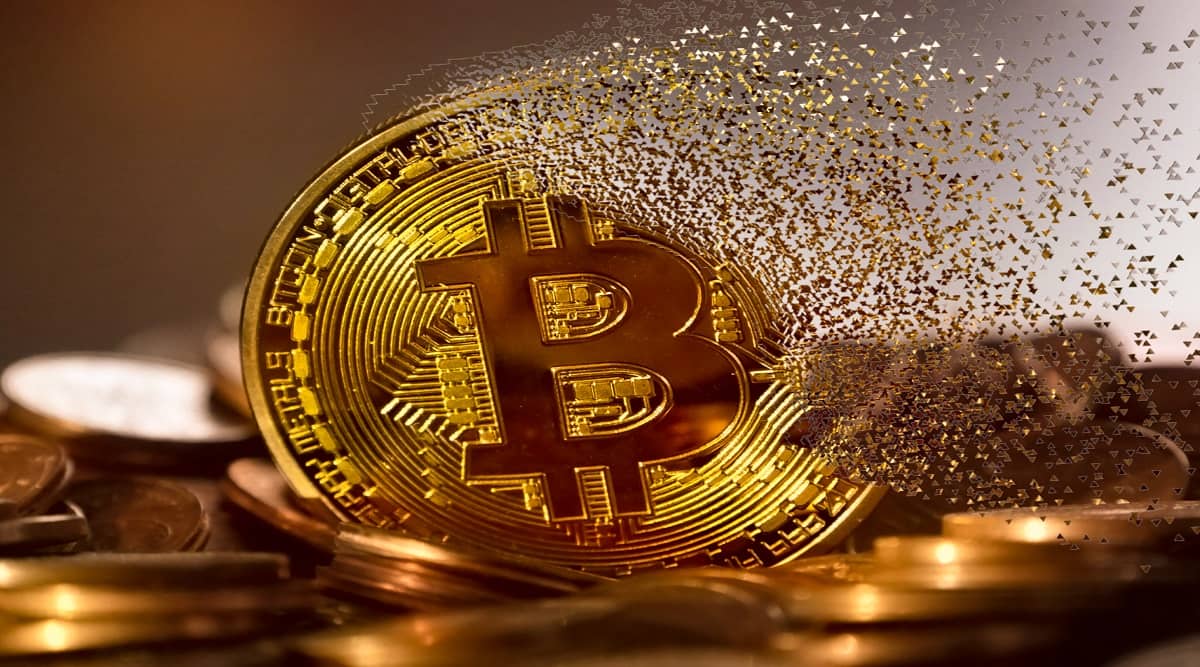 Bitcoin’s domination in the crypto world has hit its lowest since May this year, thanks to the growing adoption of altcoins. With a market cap (m-cap) of around $940 billion, Bitcoin’s share in total crypto m-cap stood at just 39.83 per cent on December 9, 2021, from over 70 per cent share as of January 1, 2021, data from CoinMarketCap showed. As of May 19, Bitcoin’s share in the total crypto market of around $1.8 trillion stood at 39.16 per cent. Bitcoin’s m-cap at the time of filing this report was $913 billion with a marginal increase in share to 40.47 per cent in the total m-cap of all cryptos at $2.26 trillion. Bitcoin’s share had hit historically low at 32.81 per cent on January 15, 2018, when the overall crypto m-cap was at $700 billion.

“Bitcoin’s share of total cryptocurrency market capitalization (termed Bitcoin Dominance) moves cyclically with time. As investors flock to Bitcoin, there is usually a quick surge in its value in comparison to the broader crypto market and its dominance surges like the period between October-December 2020 when the dominance increased from 55 per cent to 70 per cent in a quarter. Following this, Bitcoin’s price stabilized as traders diverted investments to altcoins with higher growth potential. For instance, Bitcoin dominance had dropped from 70 per cent December 2020 to 45 per cent by May 2021.,” Vikram Subburaj, Co-Founder and CEO, Giottus Cryptocurrency Exchange told Financial Express Online.

In its 13-year journey, Bitcoin has been the top coin by market cap but its dominance has seen a drop from steady over 80 per cent till 2017 to averaging around 50-60 per cent in the following four years. This was expected given the emergence of strong altcoins such as Ethereum, Solana, Cardano, Binance Coin, etc.

“As the market becomes more mature, we anticipate altcoins to delink their performance from Bitcoin and hence gain more strength. Bitcoin dominance in the range of 20-30 per cent may soon be the norm in the medium term. In the short-term, we expect Bitcoin to regain 50 per cent dominance level in Q1 2022 if it recovers to above $53,000 level soon,” added Subburaj.