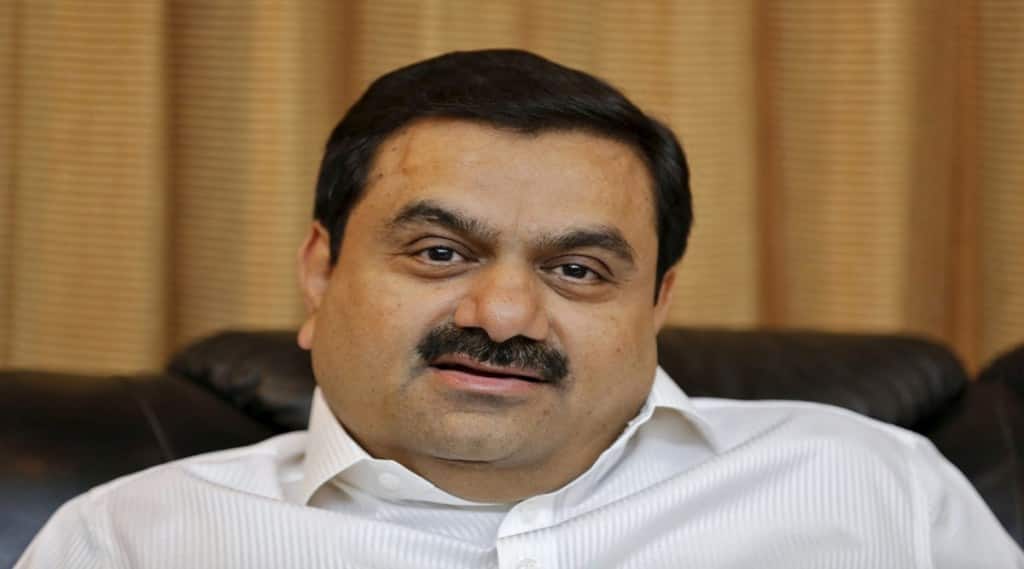 Earlier May this year, Adani Group announced that it would acquire a controlling stake of 26% in Holcim Ltd's businesses in India for $10.5 billion. Image: Reuters

Adani group launched Rs 31,000-crore open offer on Friday to acquire 26 per cent additional stakes from the public shareholders of ACC and Ambuja Cements, closely following its acquisition of Swiss firm Holcim’s stakes in the two cement firms. Adani group has offered to buy 26 per cent of Ambuja Cements stake for Rs 385 per share and the same stake for Rs 2,300 per share of ACC. Capital markets regulator Securities and Exchange Board of India (SEBI) gave approval to the open offer last week. The open offer is estimated at over Rs 31,000 crore if fully subscribed. Earlier May this year, Adani group announced that it would acquire a controlling stake of 26% in Holcim Ltd’s businesses in India for $10.5 billion (around Rs 81,361 crore), marking the ports-to-energy conglomerate’s entry into the cement sector.

In two separate regulatory filings, Ambuja Cements and ACC have submitted their letters of offer for the open offer, launched by the Adani family group’s Mauritius-based firm Endeavour Trade and Investment. As per the revised schedule submitted by ICICI Securities and Deutsche Equities India, managers to the open offer, the tendering of shares opens from 26 August and will end on 9 September 2022.

In May, Adani group, helmed by billionaire Gautam Adani, had announced that it would launch an open offer at Rs 385 apiece for Ambuja Cements and Rs 2,300 apiece for ACC. Under the proposal, Adani group intends to acquire up to 51.63 crore equity shares of Ambuja Cements or 26 per cent of its expanded share capital (total voting share capital) aggregating Rs 19,879.57 crore. For ACC, it has offered to acquire up to 4.89 crore shares held by public shareholders shares, representing 26 per cent of the expanded share capital, for a total of Rs 11,259.97 crore, the update by ICICI Securities and Deutsche Equities India, who are the joint managers to the offer, said.

Also read: L&T share price jumps 8% in one month; brokerages says buy, stock may rally this much in 12 months

ACC share price was up nearly 1 per cent to Rs 2,306 apiece on BSE, against the previous close of Rs 2,285.15 a share. The open offer price is at a 0.6 per cent premium to ACC last closing price. Ambuja Cements share price was up 1.2 per cent to Rs 401.95 apiece on BSE, as compared to the Thursday’s closing price of Rs 397.10 apiece. The open offer price is at 3.14 per cent premium to previous close. Adani group will acquire 63.1 per cent of Ambuja Cements along with related assets. Ambuja’s local subsidiaries include ACC Ltd, which is also publicly traded. Swiss building material major Holcim, through its subsidiaries, holds 63.19 per cent in Ambuja Cements and 54.53 per cent in ACC (of which 50.05 per cent is held through Ambuja Cements).

Ambuja Cements and ACC currently have a combined installed production capacity of 70 million tonne per annum. The two companies together have 23 cement plants, 14 grinding stations, 80 ready-mix concrete plants and over 50,000 channel partners across India.