In the latest auction, nine states raised Rs 18,887 crore, around Rs 453 crore less than the notified amount since Punjab accepted only a partial amount of the 15-year security. 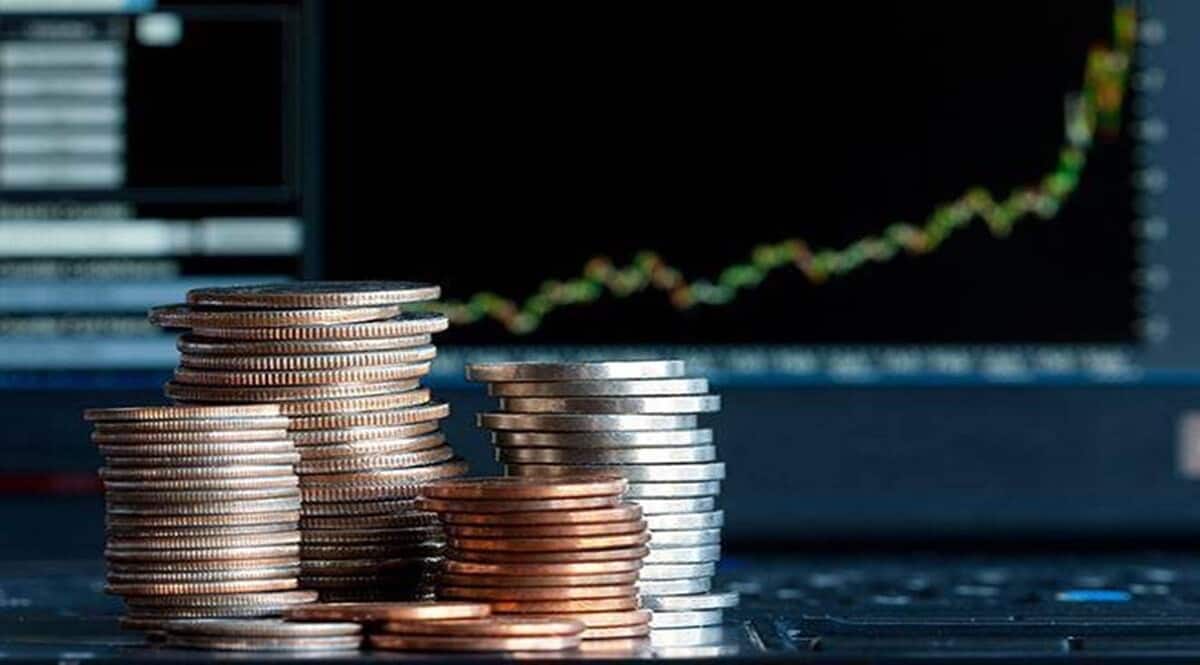 The yield on the 10-year SDL has sharply increased – by almost 10 basis points – this week.

The spread between 10-year state development loans (SDL) and benchmark government securities has widened this week by almost 5-7 basis points. The borrowing cost of states has risen to the highest level so far in this fiscal, following large supply of paper in the current quarter.

“The SDL borrowing quantum for the Jan-March quarter is significantly higher than that for the previous quarter and this may have led to the widening of the spread between the SDL and G-Sec over the last two weeks,” George Heber Joseph, CEO, ITI Mutual Fund, said.

On December 31, the Reserve Bank of India announced a higher market borrowing of Rs 3.09 lakh crore for states for the March quarter. This appears to have dampened the sentiment of investors who are looking for higher returns on their investments.

Dealers with banks and brokerage firms said borrowing by states in the last quarter was typically higher than the Centre. This pushes up yields on state loans and hence the spread widens. “The borrowing calendar for the March quarter is on the higher side at Rs 3.09 lakh crore, against the market expectations of Rs 2.50 lakh crore,” Puneet Pal, head – fixed income, PGIM Mutual Fund, explained.

The yield on the 10-year SDL has sharply increased – by almost 10 basis points – this week. The benchmark bond yield has also risen by more than 4 basis points due to rising yields on US Treasury notes. In the January 4 state loan auction, the weighted average cost of borrowing across states and tenures was at 7.16%. With this, yields have risen 60 basis points since the start of the current financial year.

In the latest auction, nine states raised Rs 18,887 crore, around Rs 453 crore less than the notified amount since Punjab accepted only a partial amount of the 15-year security.

Market participants expect the yields on state loans to rise further considering higher borrowing amounts and the rise in yields on gilts. Various factors such as liquidity normalisation by the central bank, inflationary pressure and global cues are also causing yields to rise. “We expect the 10-year SDL spread to widen up to 75 bps over the benchmark bond in the next couple of months,” said Kaustubh Gupta, co-head – fixed income, Aditya Birla Sun Life AMC.

Next Story
Bitcoin vs Gold: Goldman says bitcoin will chomp on gold’s market share in 2022; price may hit $100,000 mark