‘X’ by Elon Musk: Here are the richest man’s plans this app

The concept of everything app, which is often referred to as a ‘super app’, is very popular in the Asia market. 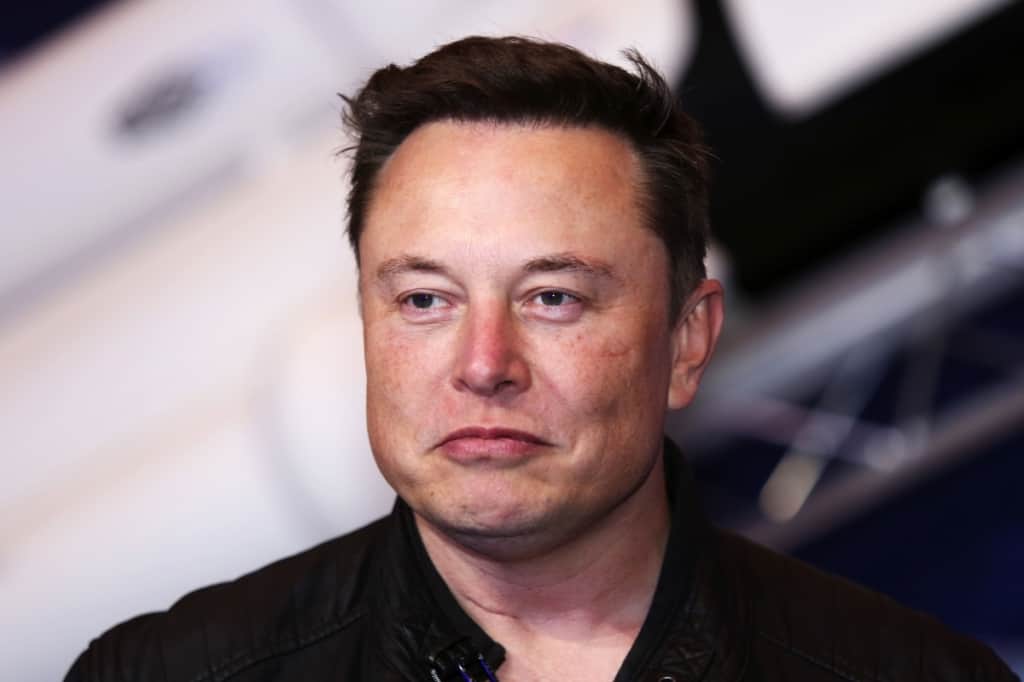 Elon Musk’s sudden change of heart regarding the purchase of Twitter has led to a lot of questions about what it means and why he suddenly thinks about creating an “everything app.” The billionaire, who is the chief executive of electric car maker Tesla Inc., reversed his previous decision not to buy the social media company. He said on Tuesday that he would proceed with the deal and that buying Twitter would allow him to create ‘X, the everything app.”

The concept of everything app, which is often referred to as a ‘super app’, is very popular in the Asia market. Various tech companies have also tried to copy and improve the concept.

What is a super app

The concept of an “everything app” refers to a suite of services that can be accessed by users through various mobile platforms. These include messaging, social networking, e-commerce shopping, and peer-to-peer payments. In Asia, these mega apps are commonly used due to how mobile is the main form of internet access for most people, reports, Scott Galloway, a marketing professor at New York University.

Some examples of super apps

One of the most popular super app platforms in China is WeChat, which has over a billion monthly users. It allows users to send money to their friends and family, make payments at stores, and hail a car. In 2018, some Chinese cities started testing a system that would allow users to access their WeChat accounts through an electronic identification that would be tied to the user’s account, the South China Morning Post report said.

Why does Musk want to make a super app?

During a Q&A session with employees of Twitter in June, Musk said that there is no equivalent of WeChat outside of Asia and he saw an opportunity to create such an app.

He said that by adding more services and tools to Twitter, he could reach his goal of having over a billion monthly users. During the Q&A session with the company’s employees, Musk also said that he wanted to grow the platform to at least a billion users.

According to messages released during the discovery phase of the Twitter-Messling case, Musk and his inner circle sent each other multiple messages about the idea of creating a digital payments app for the platform.

Snap Inc., the parent company of messaging app Snapchat, previously introduced a peer-to-peer payment system known as Snapcash. However, it ended this feature in 2018. It also started a mobile gaming division as part of its cost-cutting efforts.

Instagram and Facebook, which are owned by Meta Platform Inc., have also started to expand their offerings into e-commerce.