Wine country shift: South-east Asia could be home to the world’s best vineyards, thanks to climate change

With climate change affecting produce at the finest vineyards, new wine-producing regions such as Thailand, Indonesia and Myanmar could soon replace the world’s best vineyards 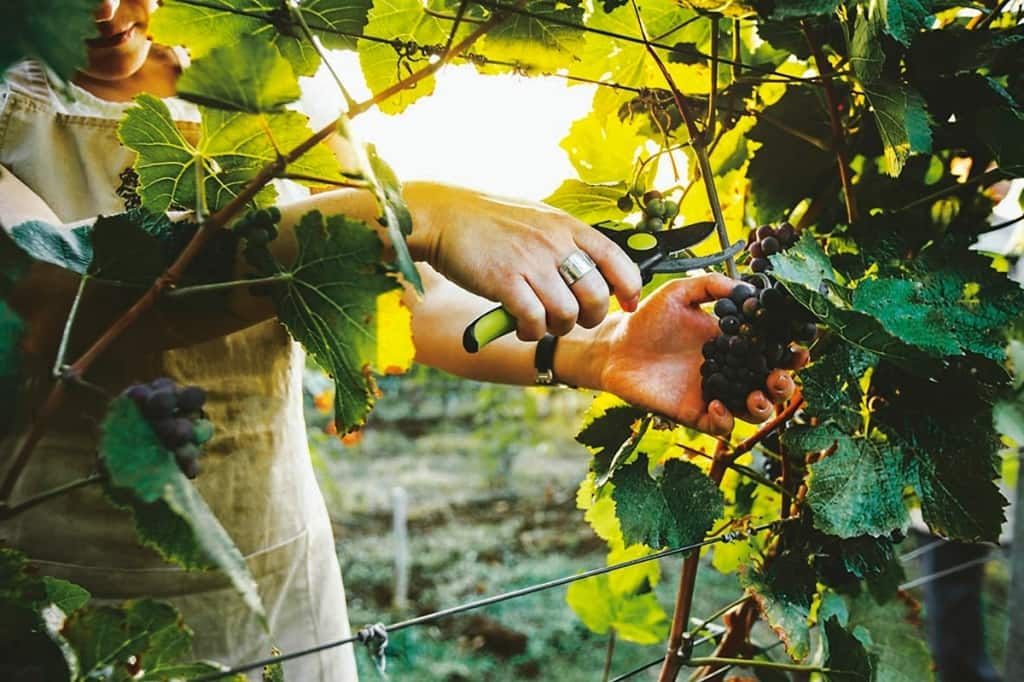 Describing the partnership as one of the core venues for the US-India collaboration, the joint statement said that its focus would be on driving urgent progress in this critical decade for climate action.

Climate change is arguably the most pressing environmental challenge we are facing today. Rising global temperature, climatic variability, modest changes in rainfall and temperature patterns have affected agricultural produce. Wine, too, is subject to the vagaries of weather and vintage variations each year. That’s why some level of stress is necessary to produce exceptional wines. But the most famous winemaking regions in Europe with apt climatic conditions and very specific environmental characteristics are now under a strong influence of climatic factors, including an increase from 2 to 5 degrees Celsius. Such extreme weather conditions can significantly impact grapevine productivity, quality, berry quality, etc.

The Monsoon Valley’s sprawling Hua Hin vineyard in Thailand, PB Valley Khao Yai Winery, close to Khao Yai National Park, and Silverlake’s vineyard in Pattaya are among the new latitude regions that are rich in soil nutrients and have plenty of springwater, making the best terroir. Indonesia’s Hatten Wines, which has the first winery in Bali, locally grows grapes. High altitude paired with abundant rainfall is ideal for producing great-quality wines in Aythaya Vineyard in Myanmar, located in the Inle Lake area.

Planting vineyards on altitudes will help mitigate the risk by lowering temperatures and providing wider daytime variation between day- and night-time temperatures, thereby preserving the freshness and elegance of the produce. “Higher temperatures change the growing cycle and bring the ripening period to a time in the cycle, which is less favourable for the production of quality wine. Wines tend to be more on alcohol, less in acidity. White wines are less aromatic and red wines have less structure of tannins. All these add up to imbalanced wines. This is detrimental to the image of terroir-driven wines. Many adaptations, which include changes to root stocks and varietals which are drought-resistant, and viticultural techniques like foliage to fruit ratio/height of the stem, etc, can delay phenology. In the Bordeaux region in south-western France, the hub of the wine-growing region, late ripening varietals like Touriga Nacional are being allowed on an experimental basis to fit into the traditional cycle to maintain the established quality,” says Abhay Kewadkar, managing director of Tetrad Global Beverages, which makes handcrafted wine labels and also imports French and Australian wines.

Climate change doesn’t just mean new areas of wine-growing, but also new styles and tastes of wines. China is already a wine superpower and is ranked among the world’s top five wine-producing and consuming countries. It has further spurred the expansion of this industry in the northernmost region, which was considered too cold for grape-growing. “It is fascinating to see new areas of wine-growing emerging in the Asian region with no traditional centuries-old history in winemaking. A great example of an Asian wine that has been successful is the vibrant, delicious Pinot Noir from the northernmost region of Hokkaido in Japan, where steadily rising temperatures are enabling the growth of fully-ripened grapes that are full in flavour and sugar,” says master of wine Sonal Holland, founder, SoHo Wine Club.

However, rising temperatures during the growing season in cool climate areas produce wines that are plusher, more fruit-forward with riper tannins and a rounded mouthfeel. But the same effect in otherwise warm winemaking regions may lead to styles that are overly alcoholic, flabby and lacking in freshness. Like Nashik in India has been experiencing some negative effects of climate change over the past few years. “Erratic rainfall during unexpected times closer to the harvest causes damage to the otherwise healthy grapes. Nashik witnessed unexpected rainfall in November 2019, which led to 30% crop loss for the industry due to the splitting of grapes and rot. There were some unexpected showers in January this year, the effects of which are yet to be seen on the current vintage,” says Holland.