Two sides of a coin | Book Review: The Future of Money by Eswar S Prasad

As we see more options when it comes to money, many things remain the same. 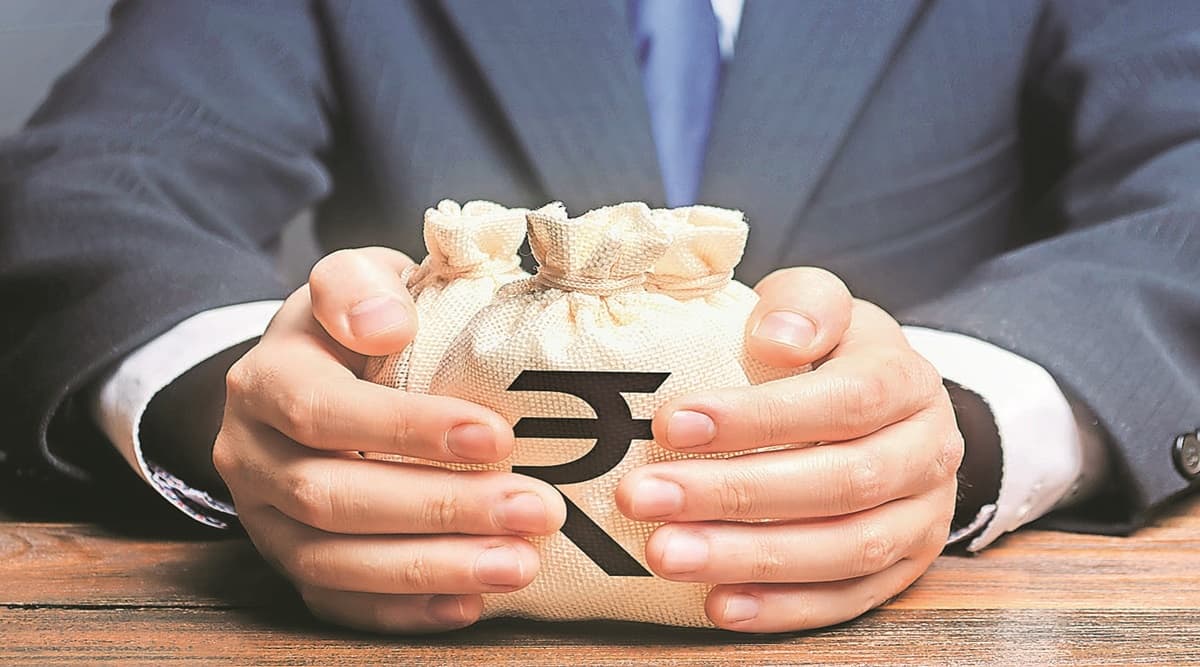 The author takes us in stages through the multitude of changes taking place.

The origin of money goes back centuries and we have come a long way from the use of metals like gold to fiat money, which includes currency. The historical figure of Kublai Khan had started this concept of money backed by him, the king. Evolution of payment systems also means that we have gone beyond physical currency to banking where transfers are enabled by various systems and hence the use of cash has come down. What then is the future of money?

In his book, The Future of Money, Eswar S Prasad takes us through the plethora of changes that are taking place in the world where money will no longer be defined by the notes we hold or even the deposits that we own in banks. Picking up a book with 485 pages on the future of money could be a bit daunting for the reader, but the way in which Prasad writes makes it an easy read.

The author takes us in stages through the multitude of changes taking place. Fintech companies are here to stay, and a large part of lending takes place through these modes. Also, the various payments that we make using the digital mode that go beyond plastic cards are manifestations of this revolution that has picked up steam post-demonetisation. One also need not go to a bank for a loan and peer-to-peer lending is catching up. These companies surely pose a threat to banks and we have seen the latter working on their digital platforms to compete with them. Hence, while fintech firms give loans online, banks have started doing the same for certain levels of loans, especially at the retail or SME level. Can they replace investment banks? One cannot rule this out as algorithms that are being built can also do what these institutions end up doing. It is possible to say that while we need banking, banks may not be required.

Prasad talks a lot of the emergence of bitcoins and other cryptocurrencies. This is probably the biggest change taking place and while everyone is cautious in their views, their proliferation has caused central banks and governments to take closer notice. He explains the basics of these currencies and how blockchain technology works. Coming to the fore just after the financial crisis, bitcoin was a novel piece in the financial world. Central banks and governments don’t quite protect the sanctity of their currencies with their wayward policies. That’s why cryptos came up as alternatives. Today, with trillions of dollars in these currencies, we have to accept them.

Also, CBDC, while being a different way of enabling holding of money and making payments, does not make any currency stronger or weaker in the global financial system and monetary policy and other economic factors will play a role in determining the value of the currency. Hence if all rupees in the system are in digital form and there is no paper currency, that will not make the rupee stronger in the global system. It has to be backed by credible monetary and fiscal policy.

There is also the serious question of hacking or a situation where systems fail when people need to transact. Often, we see that ATMs are not working or the RTGS/NEFT cannot process transactions on holidays. How will CBDC accommodate these concerns? Technology is not infallible and any disruption can create chaos in the global payments system. Therefore, one cannot be sure whether these new technologies are better than the existing ones.

Prasad takes us through the entire gamut of changes that are taking place and putting them in a perspective, thus giving readers a detailed view of how these new systems work, what are the pitfalls and their eventuality. The concept of money that we read about in textbooks as being a medium of payment, store of value, etc, will attain a new dimension with these new systems in place. The promise is of more transparency and convenience. There is, of course, a question mark on how soon will they sweep the nation, especially emerging countries which still have different degrees of sophistication.

The important thing is that it is a matter of time before cash disappears from the system. But it will not be replaced by cards and phones but cryptos and even the central bank digital currency. Even companies like Amazon and Facebook will join the game which goes beyond their wallets that exist today.

Interestingly, Prasad argues that the dollar will still retain its hegemony in the world of finance. While other currencies could try and become a mode of acceptance for cross-border trade, this will be only temporary. Also, even today most of the cryptos are primarily quoted against the dollar and hence while these currencies came into being because there were too many dollars in the system due to QE, ironically most trades are still reckoned with the dollar value.

But all these innovations in the technology side come at the cost of privacy and we may not like it but have to be prepared for it.