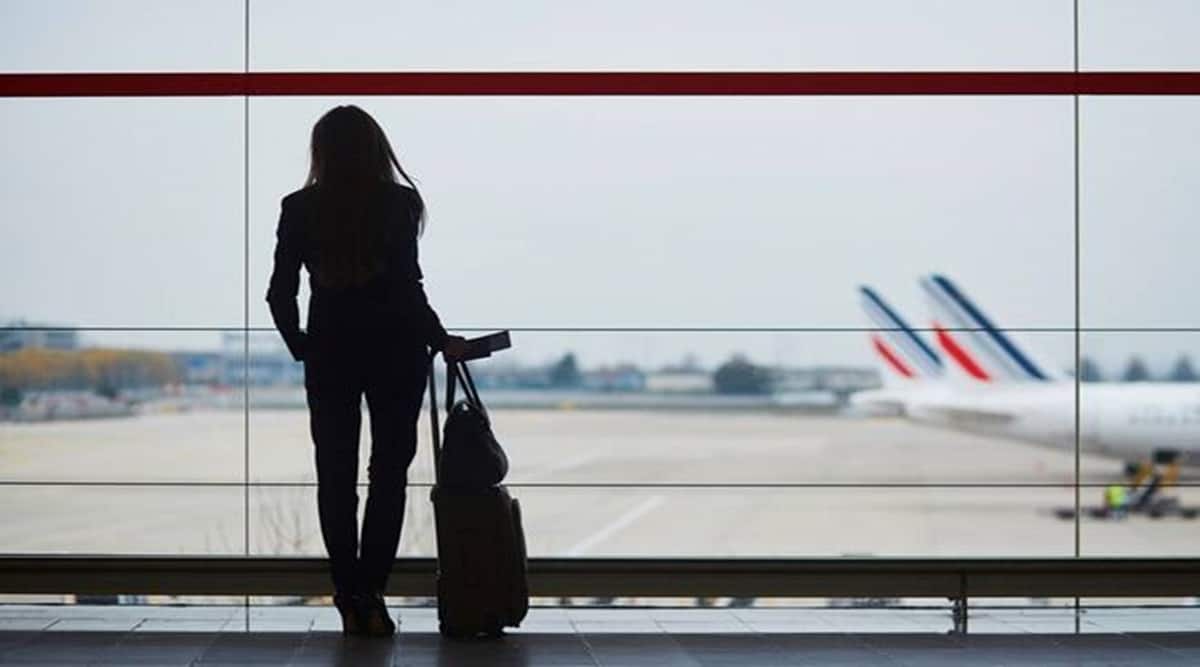 Da Nang is Vietnam's one of the most attractive destinations for international tourists. (File)

Vietnamese airline Vietjet on Monday said it will connect its coastal city Da Nang with five cities as it looks to boost its presence in the largest country of the subcontinent.

The new services will start within the third quarter of 2022 with four to seven return flights per week, the airline said in a statement.

It has already announced its plans to launch two more routes, connecting New Delhi and Mumbai with the island city of Phu Quoc in September 2022.

The announcement to commence five new routes was recently made at the Da Nang Investment Forum 2022, Vietjet said.

The event also marks Vietjet’s announcement to incorporate Da Nang’s tourism symbol on its fleet to promote the city globally.

Da Nang is Vietnam’s one of the most attractive destinations for international tourists.

Vietjet has transported nearly 22 million passengers from and to Da Nang so far and currently operates eight domestic and five international routes from and to the coastal city, he said.

With many positive activities and connections with Da Nang along Vietnam’s ‘Central heritage road’, Vietjet has constantly opened more routes, offering more flight options with diversified flight schedules and a happy experience for passengers on its new and modern fleet, the airline said.