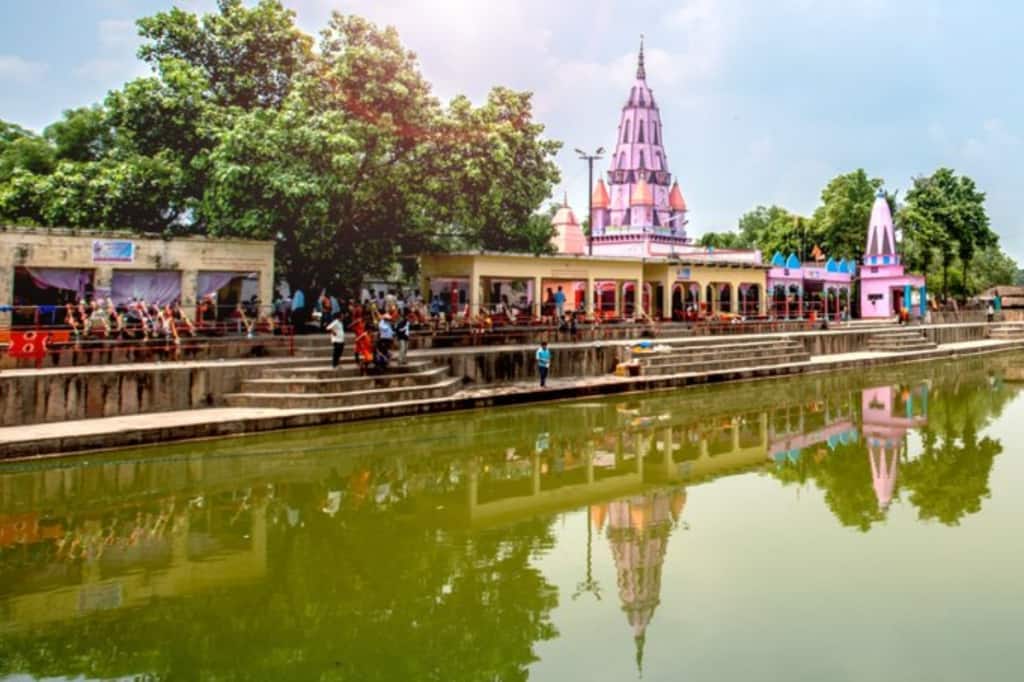 Uttar Pradesh bagged the third spot in terms of the arrival of foreign tourists. (UP Tourism/Twitter)

Uttar Pradesh attracted the highest number of domestic tourists in the country in 2019 with a share of 23.1 per cent travellers visiting the state, an official statement said Monday.

Circuit, Mahabharata Circuit, Shaktipeeth Circuit, Spiritual Circuit, Jain Circuit, Buddhist Circuit in the state have been identified for up-gradation on the chief minister’s instructions, according to the statement.