A large number of tourists showed up at the event, especially from Delhi, Uttar Pradesh, Chandigarh, Punjab, and Karnataka at Patnitop. 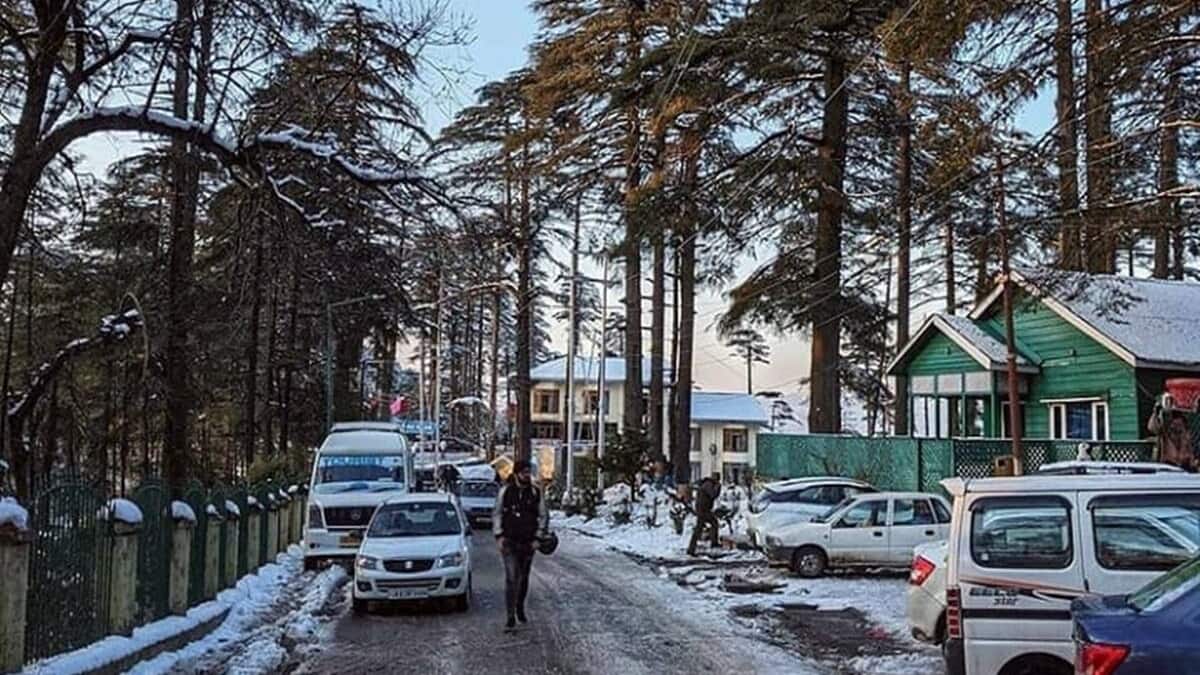 The two-day Patnitop winter carnival attracted a huge footfall of tourists who visited Sanasar, Kud, and Batote to celebrate the New Year, an official was quoted as saying by IE. “The carnival was organized to promote tourism in Patnitop and its surrounding areas,” Sher Singh, Chief Executive Officer, Patnitop Development Authority (PDA) told news agency PTI. “The carnival was organized by the PDA in collaboration with the Tourism Department and the district administrations of Ramban and Udhampur,” Singh added.

A large number of tourists showed up at the event, especially from Delhi, Uttar Pradesh, Chandigarh, Punjab, and Karnataka at Patnitop. Tourists enjoyed various activities during the mega event amidst the strict covid-19 protocols, Singh stated. Tourists were enthralled by musical performances which were organised in large numbers. Punjabi singers Lakhwinder Vadali and Sangram Hanjra amazed the crowd with their thrilling performance, the officials added. The carnival coincided with the New Year celebrations amid snowfall season at Patnitop. It is a major attraction for tourists in the Jammu region.

“The event was a confluence of local Dogri art, ethnic cuisines, cultural performances, run activities, snow games, and adventure activities to engage the tourists and showcase indigenous culture with other engaging activities during the celebrations,” Singh said. “Festival was the major attraction for the tourists who visited Patnitop and enjoyed the snowfall with dance, music, food fest,” he added.