One of the seven wonders in the world, Taj Mahal reopens after being closed for six months! 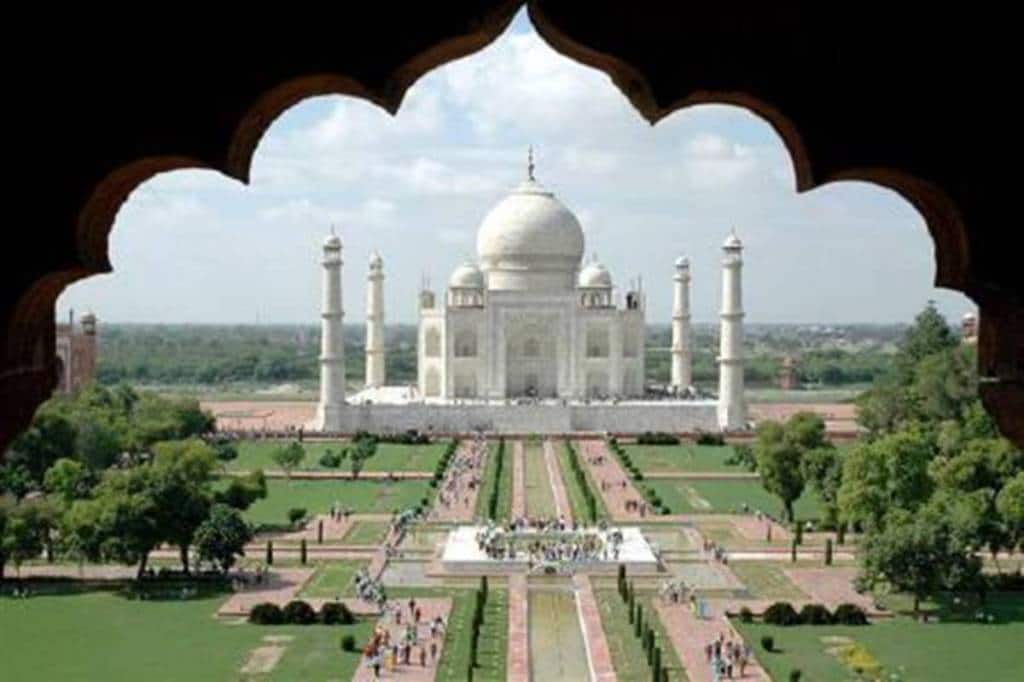 Before entering the premises, visitors have to follow all guidelines that have been issued by the central government regarding social distancing and hand sanitisation.

One of the seven wonders in the world, Taj Mahal reopens after being closed for six months! The renowned monument in India which was closed down for visitors in March to prevent Coronavirus transmission has been reopened on Monday and tourists can start visiting again. While the Coronavirus pandemic is still prevalent in the country, a slew of measures have been announced. These guidelines have to be adhered to in order to curb the transmission of viral infection. After a majority of sites that are protected under the Archeological Survey of India were opened again, Taj Mahal and Agra Fort remained shut. It has now been opened on September 21.

A report by The IE highlighted that the number of people visiting Taj Mahal have been restricted for now. The authorities said that only 5,000 visitors can enter in a day. It is to note that these visitors will have to check out Taj Mahal in two-shifts. Only 2,500 people will be allowed to enter during one shift. Tickets to visit Taj Mahal can be bought online or via ASI phone app. In the first shift, there were around 500 people who visited the monument during the first shift today, the report said.

Before entering the premises, visitors have to follow all guidelines that have been issued by the central government regarding social distancing and hand sanitisation. Upon entry, all tourists will be thermally screened and then will be allowed to go in. Notably, the two ASI-protected monuments in Agra were supposed to open from September 1, but they remained closed by the district administrations because their locations were quite close to containment zones.

Meanwhile, Taj Mahal receives a footfall of 70-80 lakh visitors every year which also includes a large number of foreign tourists. This year, Taj Mahal is unlikely to receive foreign tourists, at least till the regular international flights resumes in India.