Passenger capacity is expected to reach around 57 per cent of what it was pre-COVID-19 by April this year. 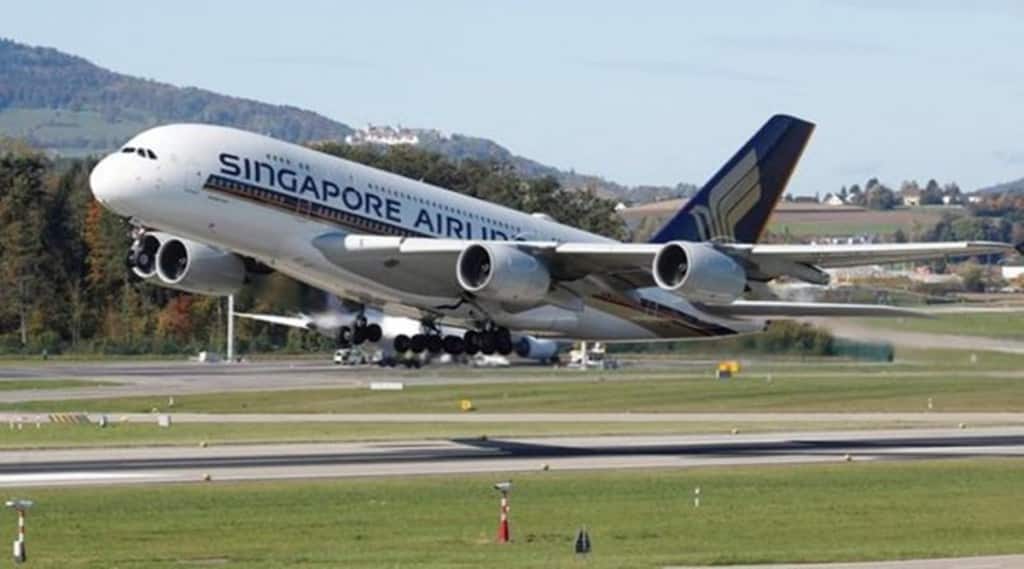 Singapore Airlines and its low-cost carrier Scoot will expand its Vaccinated Travel Lane (VTL) network from March 16 to connect to 66 cities in 27 countries, including India, a media report said on Tuesday.

“New VTL services will be added progressively to selected cities in Southeast Asia and India, as well as Athens, from March 16, 2022,” a Channel News Asia report quoted the airlines’ parent company SIA Group as saying.

It said more non-VTL flights will also be converted to VTL flights for certain destinations and a total of 66 cities in 27 countries will be added.

This is 2 per cent lower than in January, “attributable to February being a shorter month”, the report said.

Passenger capacity is expected to reach around 57 per cent of what it was pre-COVID-19 by April this year.

The group passenger load factor was 39.1 per cent in February, a 0.9 per cent drop from the month before.

The figure is a 29.4 per cent rise from the same time last year.

VTL ticket sales remained subjected to a 50 per cent reduction in arrival quotas in the first half of February.

Cargo operations registered a cargo load factor of 69 per cent in February, 25.6 per cent lower year-on-year; this was “in line with seasonal fluctuations”, it added.

Cargo capacity was up 50.4 per cent in February as a result of the progressive resumption of passenger flights.

As at the end of February, Singapore Airlines served 63 destinations, with Scoot flying to 37 destinations, according to the Channel report.