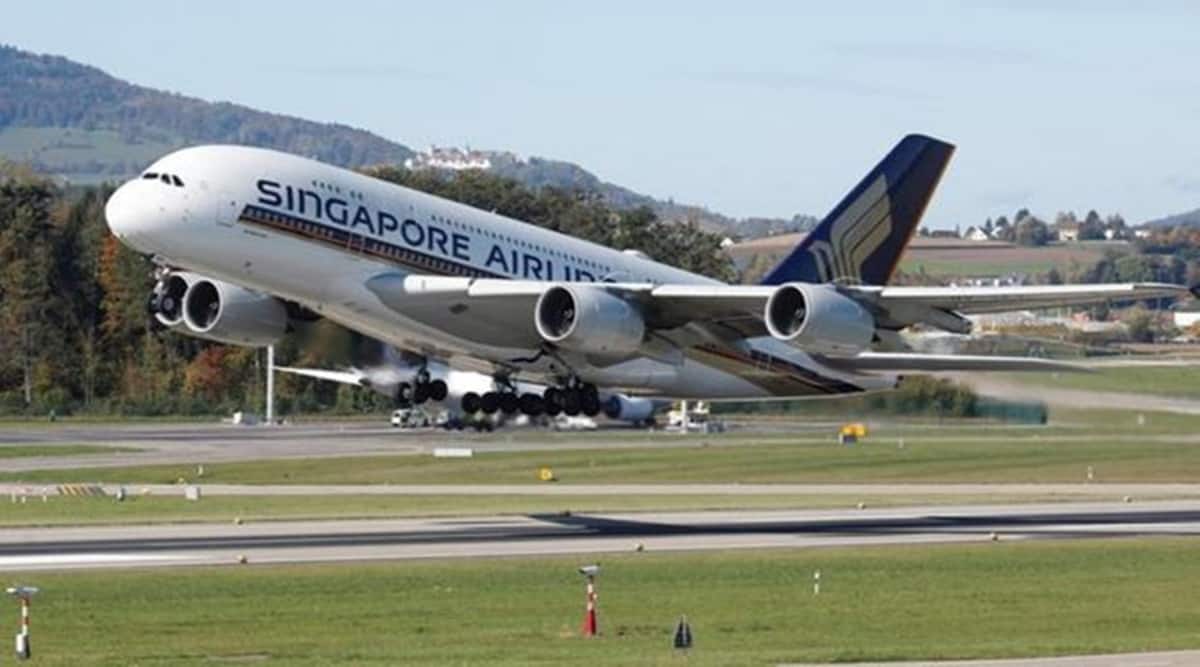 Buoyed by a strong recovery in travel demand in the Indian market, Singapore Airlines plans to increase the number of flights to India where the group is currently operating at around 75 per cent of its pre-pandemic capacity. Singapore Airlines (SIA) Group — comprising full service carrier Singapore Airlines and low-cost airline Scoot — currently serves 13 destinations across India.

On Monday, a senior Singapore Airlines executive said the carrier expects to announce more flights to India in the coming months.

“The Indian market is recovering very strongly as well. We are seeing good load factors… we will be able to hopefully announce increases in flights over the next two schedules… whether it is for the winter schedule starting from October or even for next year,” Lee Lik Hsin, Executive Vice President Commercial at Singapore Airlines, told reporters at an interaction at Changi airport here.

According to an airline spokesperson, SIA Group is currently operating around 75 per cent of its pre-COVID capacity.
After remaining suspended for little over two years, scheduled commercial international passenger flights resumed to and from India from March 27 this year. Since then, there has been a strong demand for air travel.

Apart from resuming Airbus A380 plane services from Mumbai and Delhi, the airline, in January, launched its new Boeing 737-8 product from Hyderabad, Kochi, and Kolkata. This includes seats that recline into fully-flat beds in the business class. Talking about overall travel demand, Lee Lik Hsin said there is a “very speedy recovery phase we are seeing right now”.

To another query, Lee Lik Hsin said the rise in fuel costs is a concern for any airline. “We try to exercise as much cost discipline as we can on other aspects in our control. Fuel is one aspect that we do not control. We are hedged for this current year at 40 per cent. We have some protection to that extent but the rest is (up to) market forces,” he noted.
On whether there could be a hike in fares considering the rising fares are a function of demand and supply.