Back in the 12th century, the fort belonged to Shirke, a Maratha clan, and it was known as Rairi. 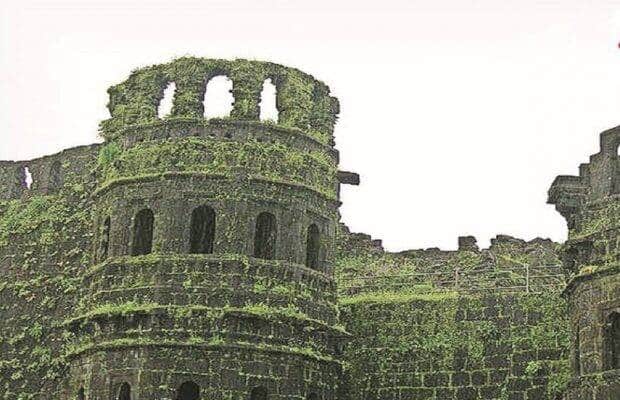 Raigad Fort: On Monday, President Ram Nath Kovind visited the Raigad Fort in Maharashtra and paid tribute to Chhatrapati Shivaji Maharaj. Located in the Raigad district at an altitude of 2,851 feet, the hill fort of Raigad is at a distance of 25 kms from Mahad. A report in IE cited the British Gazette as saying that early Europeans knew the fort as the Gibraltar of the East. The fort has a one and a half mile-long flat top having enough room for buildings, the report added, and while it was in its prime, the fort had a 2,000-men garrison and as many as 300 stone houses.

Back in the 12th century, the fort belonged to Shirke, a Maratha clan, and it was known as Rairi. Following that, many dynasties ruled the fort, be it the Bahaminis or the Nizamshahis. It then went to the Adilshahis. The fort was, in 1956, captured by Chhatrapati Shivaji Maharaj from the Javli’s More. The Mores were under the Adilshahi Sultanate’s suzerainty. By capturing the fort, Chhatrapati Shivaji did not only challenge the Adilshahi Sultanate, but also opened up the path for him to expand his power towards the Konkan region.

The fort’s name was changed to Raigad by Chhatrapati Shivaji in 1662, and he also added a few structures. The Raigad fort became the seat of Chhatrapati’s government by 1664, the report stated. Under his leadership, the Marathas managed to get an upperhand against the Mughals and a sovereign, independent state was subsequently announced for them. It was against this backdrop that on June 6, 1674, that Shivaji Maharaj was coronated at the fort by Gagabhatt. It was at this occasion that he also took the title of Chhatrapati.

When the Chhatrapati passed away six years later in 1680, he was in Raigad and was cremated there itself.

The Maharashtra government is now seeking the World Heritage Site tag for the Raigad fort, along with 13 other sites related to the era of Chhatrapati Shivaji.