Now you can take a direct flight to Singapore from Pune; Here’s how 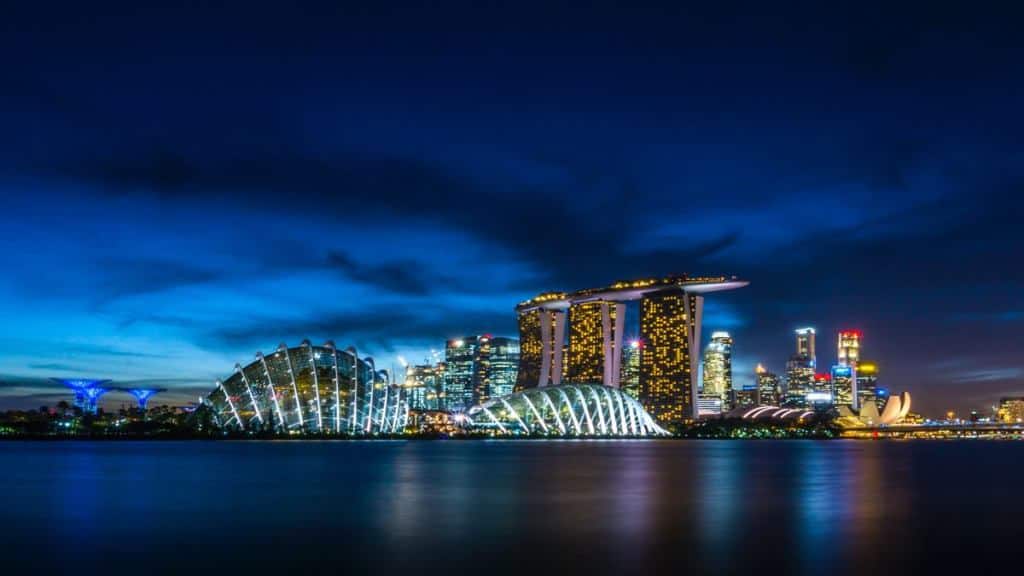 Vistara, a full service carrier, has started direct flights between Pune and Singapore. This will help tourists who are willing to travel to Singapore. As per the airlines, the flight will operate 4x weekly on this route using its A321neo aircraft.

“The inaugural flight departed from Pune at 0210 hours (IST) and arrived in Singapore at 1030 hours (GMT),” it said in a release.

Union civil aviation minister Jyotiraditya Scindia virtually flagged off the inaugural flight. “We are excited to be able to connect Pune and Singapore – two cities that were not directly connected thus far. There is a growing demand for air travel between the two cities especially from corporate travellers,” Vistara CEO Vinod Kannan said.