Indian Railways to operate 179 special trains to facilitate festive rush of travelers: How to book tickets and other details inside

These special trains will make 2,269 extra trips and will be connecting various cities across the country to the national capital, viz, Delhi-Muzaffarpur, Delhi -Patna, Delhi-Saharsa, Delhi-Bhagalpur, etc. 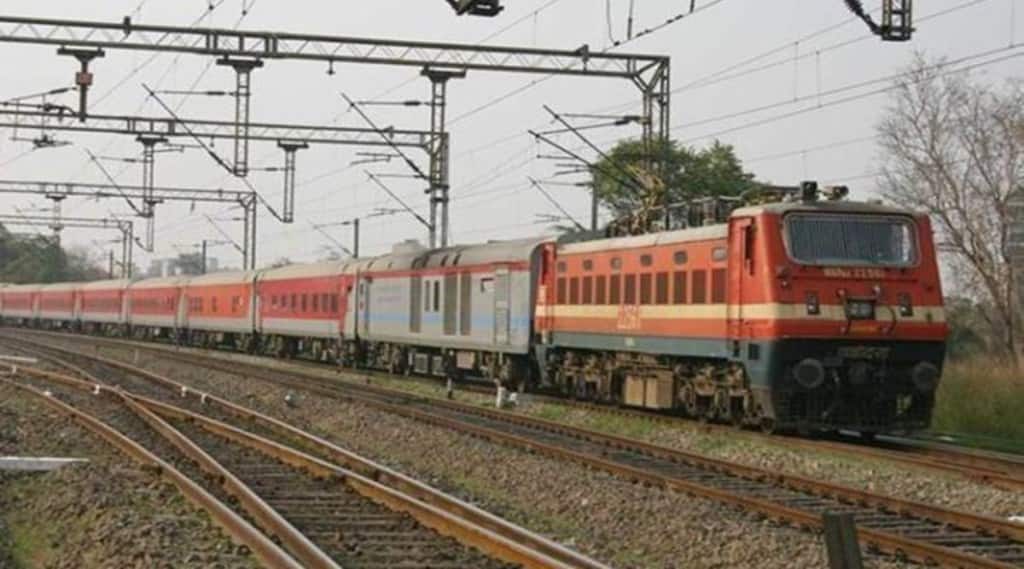 These special trains will be running on various routes across India

The festive season has started with the Navratris and Indian Railways is all prepped up to cater to the rising number of Indian passengers. The railways hence have decided to operate 179 special trains to ease the burden of passenger traffic, according to a report by ANI. These trains will run until October 30 i.e. Chhath Puja. These special trains will make 2,269 extra trips and will be connecting various cities across the country to the national capital, viz, Delhi-Muzaffarpur, Delhi -Patna, Delhi-Saharsa, Delhi-Bhagalpur, etc.

Ministry of Railways in its official statement said, “In this ongoing festive season, for the convenience of rail travelers and to the clear extra rush of passengers, Indian Railways is running 2269 trips of 179 special trains (in pairs) till Chhath Puja this year.”

These special trains will be running on various routes across India and passengers can book seats in these trains by using the NTES app or the official website of Indian Railways i.e. at IRCTC website.

In order to ensure the safety and security of passengers, the RPF has deployed additional personnel at railway stations. Besides this, officers have also been deployed at various sections to attend to the disruptions in train services. Moreover, the security and vigilance staff will keep a watch on various malpractices – like overcharging, cornering of seats etc. “Measures have been taken to announce the arrival/departure of trains frequently and on time with platform numbers.” the statement said.

Last week, the Indian Railways catering and tourism corporation, served a special food menu on board some of the trains passing through West Bengal’s Sealdah, Howrah, and Asansol stations. According to officials, the special menu was available on around 70 of these trains. Navratri special thali was also served on certain trains.