The Centre had earlier announced that Bose’s birth anniversary would be commemorated as Parakram Divas. 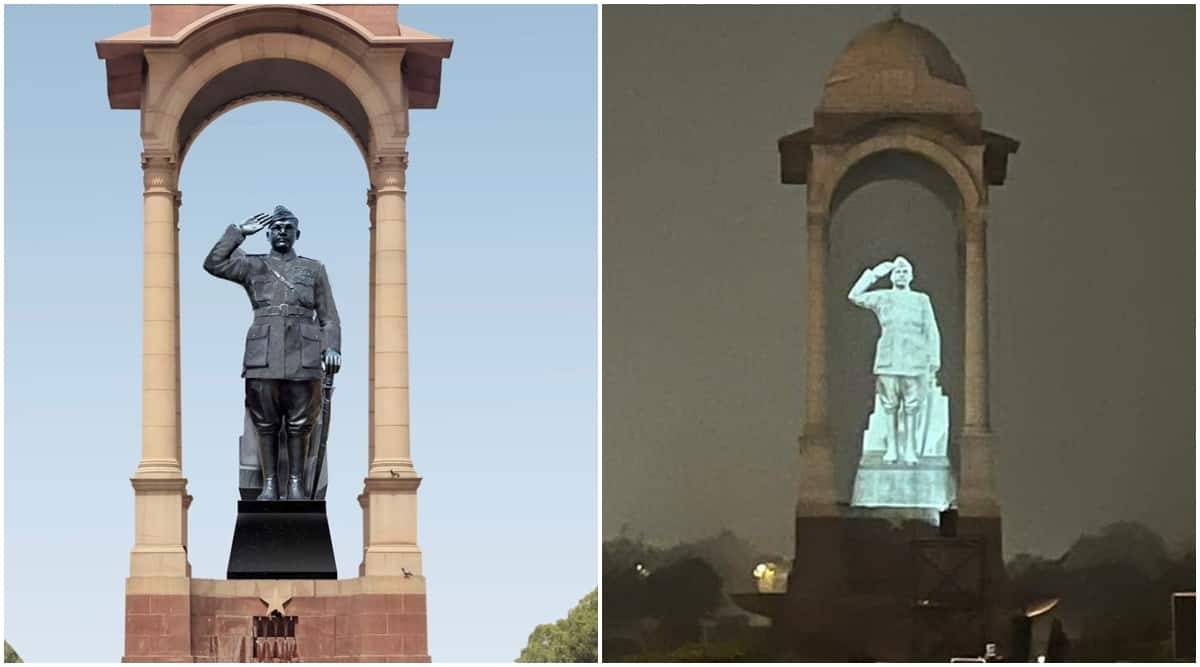 A granite statue of Netaji Subhas Chandra Bose will come up at India Gate as a sign of the country’s indebtedness to him, Prime Minister Narendra Modi announced today.

The Centre had earlier announced that Bose’s birth anniversary would be commemorated as Parakram Divas.

Bose was one of the most important figureheads of the Indian freedom movement. He was born in Cuttack, Odisha, in 1897 but spent much of his life in Kolkata (then Calcutta) before his sudden disappearance in 1945.

In a tweet, accompanied by a picture of the proposed statue, Modi said: “At a time when the entire nation is marking the 125th birth anniversary of Netaji Subhas Chandra Bose, I am glad to share that his grand statue, made of granite, will be installed at India Gate. This would be a symbol of India’s indebtedness to him.”

Modi also announced that a hologram statue would be displayed at the site till the statue was installed. The Prime Minister will unveil the hologram on January 23.

However, despite the government’s attempts to promote Bose, the Centre has courted controversy following its rejection of West Bengal’s tableau on the legendary freedom fighter for the Republic Day parade in New Delhi. West Bengal Chief Minister Mamata Banerjee had expressed her shock over the decision to exclude the tableau and, in a letter to Modi, urged the Centre to reconsider the decision.

However, the government refused to reconsider its decision with Defence Minister Rajnath Singh stating that the Central Public Works Department already had a tableau featuring Bose. The West Bengal government has since decided to feature a similar tableau during the Republic Day celebrations in Kolkata.