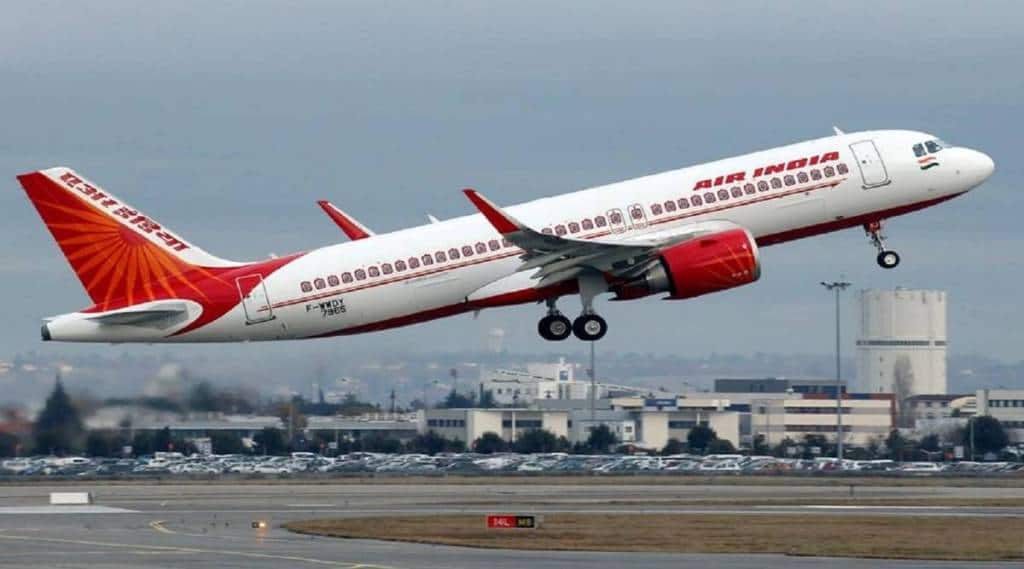 Tatas-owned Air India has introduced a new in-flight menu on domestic routes amid the onset of the festive season. Since taken over by the Tatas in January this year, the loss-making airline has been making efforts to revamp services, expand its fleet and increase its overall market share in the fast-growing domestic aviation space.

The new in-flight menu, featuring an assortment of gourmet meals, trendy appetisers and decadent desserts, showcases India’s locally sourced culinary influence, it said in a release. The menu was introduced on October 1.

“The new menu choices have been curated to ensure that the flyers enjoy a gourmet meal with emphasis on health and well-being… We are excited to roll out this new menu on domestic routes, and are hard at work preparing a revamp of the international menu as well,” Sandeep Verma, Head of Inflight Services at Air India, said.

Last month, Air India unveiled ‘Vihaan.AI’, a comprehensive transformation plan with a detailed road map for the next five years under which the airline aims to have a domestic market share of 30 per cent and significantly strengthen its international operations. Meanwhile, Vistara — a joint venture between Tatas and Singapore Airlines — has started offering live television channels on its Dreamliner aircraft from October 1.