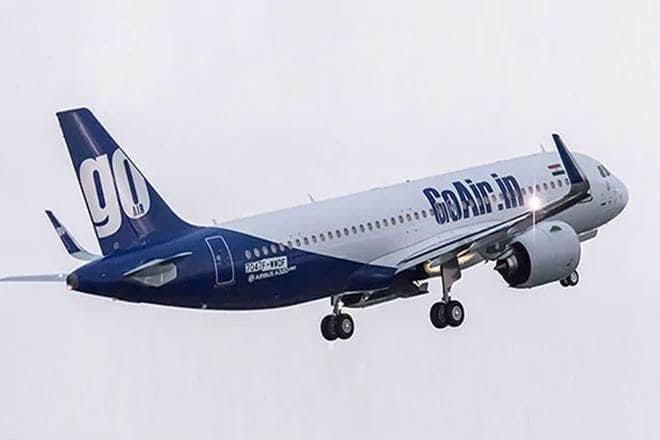 In a bid to strengthen its footing in West Asia, GoAir airline has announced direct flights between Doha and Mumbai starting March 19, 2020. The airline has made plans for daily operations of the new launches. GoAir will debut its presence in Qatar with the upcoming direct flights to capital Doha. Doha will be GoAir’s sixth destination in GCC (Gulf Cooperation Council) countries.

GoAir is owned by Wadia Group that has a strong presence in Indian markets with leading brands such as Britannia, Bombay Dyeing, Bombay Burmah, National Peroxide Limited,  old Bombay Realty and many others. GoAir is currently operational with more than 300 daily flights. The airline has earned passengers traffic of approximately 80 million since its entry into the Indian aviation market.

Also Read
You should avoid travelling to these cities in the world: Here’s why
Planning to visit Statue of Unity? Here are cost, details of tour packages with stay at Narmada tent city
US government suspends Chinese airline flights in COVID-19 dispute
Upscaling eco-tourism in India

Managing Director of GoAir, Jeh Wadia said on the sideline of the launch  “With the introduction of flights to and from Doha, GoAir further consolidates its leadership position in the Gulf. I must share that our operations in the Gulf region have received an exceptional response and the launch of the Doha sector is in line with our aggressive growth plans. Qatar and India have always shared a special bond that is built on friendship, business and diplomacy. GoAir’s new flights to Doha will fulfil the aspirations of job seekers as well as business travellers to leverage Qatar’s burgeoning economy.”