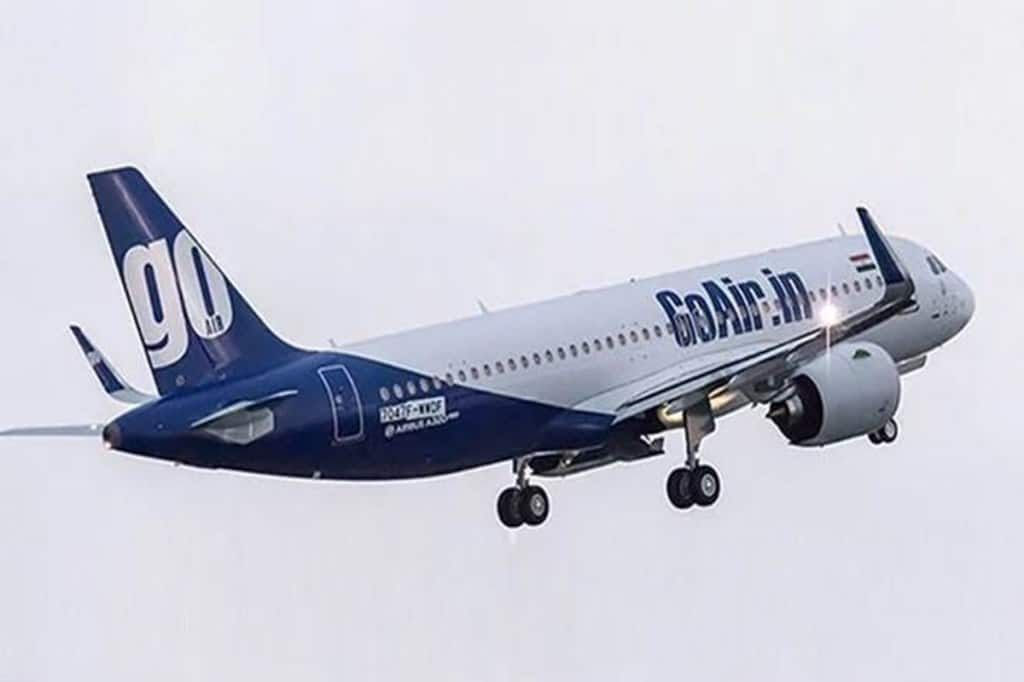 Ahead of Go Airlines IPO, India's ultra low-cost airline has rebranded itself as 'Go First'.

Budget carrier GoAir has become the first airline in the country to operate night services from Srinagar with the launch of a daily flight to Delhi on Friday, the airline said.

Going forward, GoAir will operate a scheduled flight from Srinagar that will depart at 8:30 pm every day, a release said on Saturday.

The first night flight from Srinagar marks the dawn of a new era and GoAir is proud to provide maximum connectivity from several airports in India to Srinagar, Jammu and Leh, it said.

GoAir is keen to provide freedom to customers to plan their travel and provide day-return connectivity to major airports like Delhi, Mumbai and other major cities, said the release.

“It gives me immense pleasure to dedicate the first-ever night flight from Srinagar to Delhi as a salute to the spirit of Srinagar. GoAir is also strengthening the network across the Union Territories of Jammu & Kashmir and Ladakh region by enhancing their daily flights to-and-from Srinagar, said Kaushik Khona, Chief Executive Officer, GoAir.

The Mumbai-based airline operates flights across 39 destinations 29 domestic and 10 international.