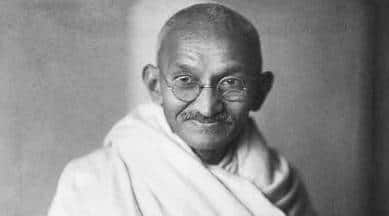 It is the first museum dedicated to the "father of the nation" in the USA.

A museum dedicated to the life and message of Mahatma Gandhi has opened in the Atlantic City of the United States.
Inaugurated this past weekend, the museum has artefacts and digital display screens that are interactive and visitors will be able to interactively see the life events of the apostle of peace.

Developed in partnership with the Aditya Birla Group by the New Jersey-based Gandhian Society, it is the first museum dedicated to the “father of the nation” in the USA.

The museum is expected to partner with the Martin Luther King Foundation in displaying the life and messages of the two greatest men in the modern era, a media release said.

Jaiswal in his remarks praised the efforts of Gandhian Society and its founder Bhadra Butala on this project and also commended the Birla Group for bringing this museum to the USA.