Covid-19: Australia relaxes international travel restrictions; What does it mean for foreign travellers?

Since March 2020, only few citizens and permanent residents were allowed to return to the country after undergoing quota limits and a 14 days quarantine period in a hotel at their own expense. 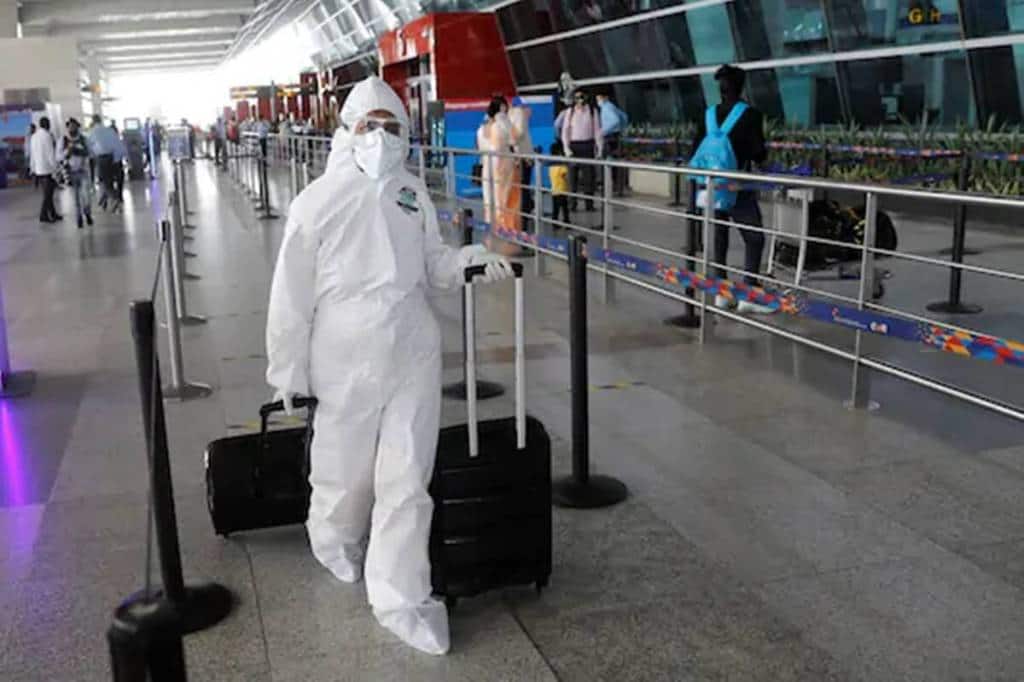 Countries are gradually inching towards opening up international travel in a calibrated manner.

Australia is opening up its international borders allowing its permanent residents and citizens to leave the country. Reopening of state borders, however depends on the respective state authorities in the country.

Australia imposed one of the strictest restrictions in the country during the covid-19 pandemic. Since March 2020, only few citizens and permanent residents were allowed to return to the country after undergoing quota limits and a 14 days quarantine period in a hotel at their own expense.

Also Read
Amrit Udyan in Rashtrapati Bhavan to open for public from January 31: Check booking details
From Mughal Gardens to Amrit Udyan: A look back at the soul of Rashtrapati Bhavan, a horticultural paradise
Darshan to Tirupati Balaji gets costlier; Here’s everything you should know before booking TTD tickets
In 2023, Indians can travel to these countries without a visa; Check the list

This led to widespread mistrust among the people in the country as several were left stranded outside their homes due to the restrictions. With Australia now relaxing norms it is expanding its home quarantine system and expanding its list of approved vaccines like Serum Institute of India’s Covishield and China’s Sinovac.

Nothing so far has been said about foreign travellers entering Australia, the restrictions have been relaxed only for citizens and permanent residents as of now, Prime Minister Scott Morrison said.

So far people were allowed to leave Australia only if they had compelling humanitarian or business reasons. Reuters sources say, the Australian government are in talks about foreign visitors to enter the country, but a timeline for the same was still uncertain.

Other countries that are allowing travel from India

Countries are gradually inching towards opening up international travel in a calibrated manner. For Indians, that meant relaxation of travel restrictions when they travel to countries like Canada, Thailand, and the United States.

The United Kingdom is engaging in talks to consider India’s vaccine certificate after it made alterations and warned of reciprocal actions towards travellers from Britain to India.

A number of other countries including Spain, Germany, Maldives, UAE and Turkey, etc are allowing Indian travellers.