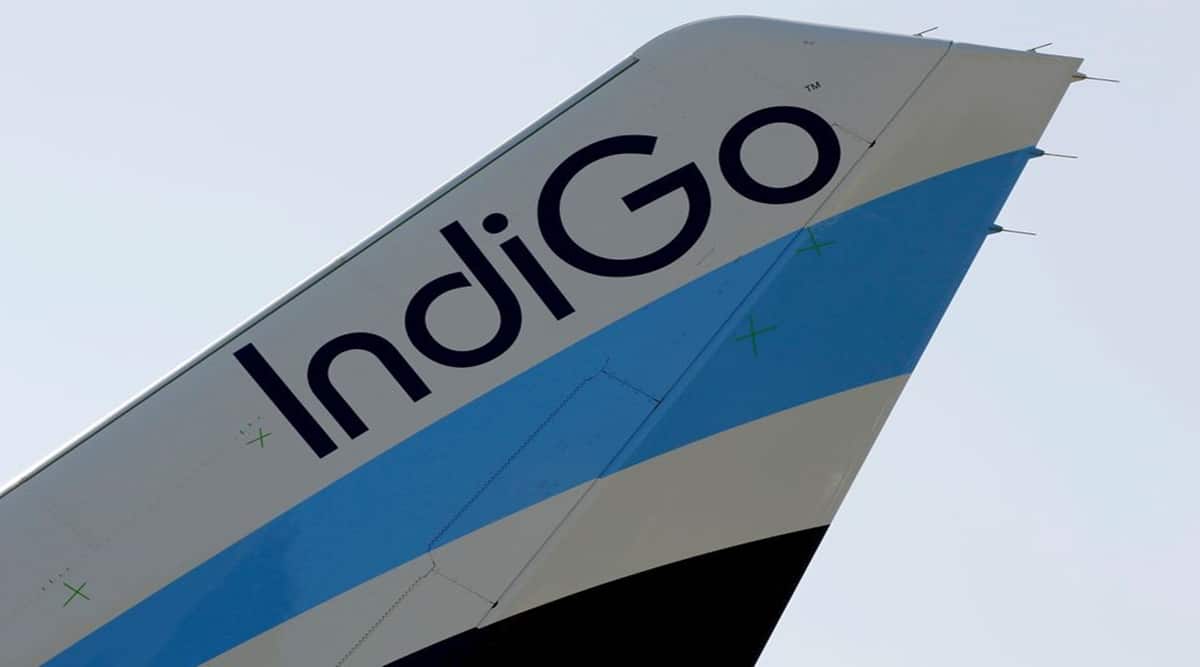 IndiGo, the country’s largest airline, on Sunday withdrew 20% of all its scheduled flights due to lower demand. (File/Reuters)

Airlines have been forced to rework their domestic schedules and even cancel several flights as the latest surge in India’s Covid-19 caseload has led to a demand for air travel spiralling.

IndiGo, the country’s largest airline, on Sunday withdrew 20% of all its scheduled flights due to lower demand. IndiGo is also offering free changes for all bookings made up to January 31 for flights up to March 31. Tata-owned full-service carrier Vistara said it was adjusting capacity to sync with the changing scenario, while an Air India official told The Indian Express that it was merging some flights on routes with multiple daily services based on load factor.

According to Ministry of Civil Aviation data, domestic air passenger traffic has been declining for two weeks when fresh Covid-19 cases first started surging and states began to impose curbs. The ministry logged 2.41 lakh passengers on January 8, down from 3.85 lakh on December 26.

In a statement on Sunday, IndiGo said increasing Omicron infections had forced a large number of customers to change their travel plans. It added that it was waiving change fees for all bookings made up to January 31 for flights up to March 31 in response to customer needs.

IndiGo will also selectively withdraw some flights from service — estimated to be around 20% of its current scheduled operations — due to the reduced demand, the airline said.

A Vistara spokesperson told The Indian Express that the airline had observed a decline in demand due to the sudden surge in Covid-19 cases and travel restrictions/quarantine in various states. Vistara is monitoring the situation and adjusting capacity to demand.

The airline is also offering customers rescheduling or refund to minimise inconvenience.

A senior low-cost airline executive told The Indian Express that unused capacity meant that airlines would be incurring the cost of flying half-empty planes, while fare dynamics will also be impacted.

Reducing capacity will give some room to adjust fares so that profitability is not as affected, the executive added.