‘Aviation & Foreign Policy: Convergence’: Explore various facets of both the policies, their relationship & more in this book

The author also analyses the shortfalls of it and how Indian Airlines got disadvantaged in international coverage. 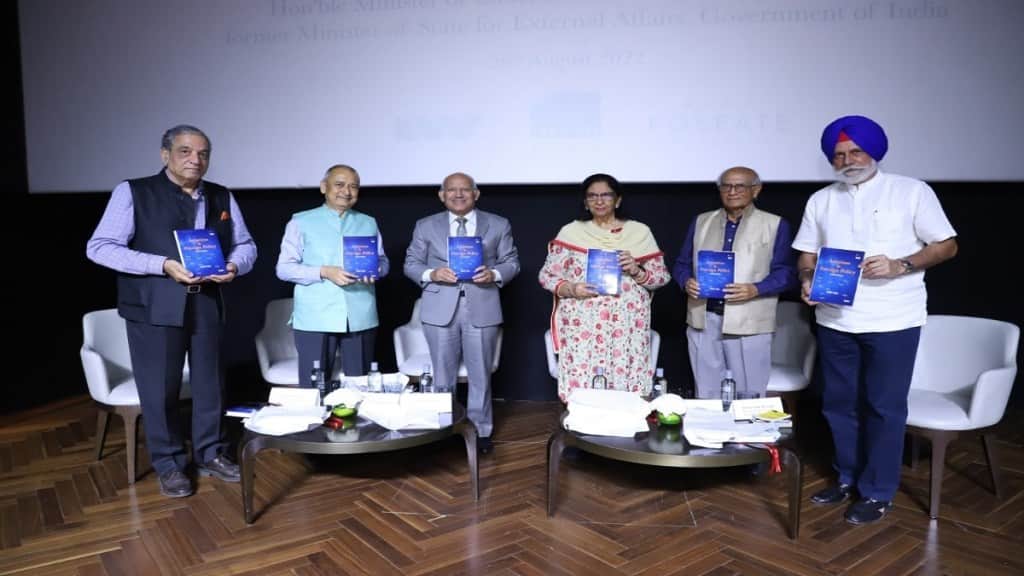 The book advocates the need for connectivity to regional areas across India and includes incentives and even subsidies (where possible) on lines of the domestic UDAN.

Talking about an unusual topic of relationship or lack of it between Aviation policy and Foreign policy, a book titled ‘Aviation & Foreign Policy: Convergence’ by Dr Sanat Kaul was launched in Delhi on August 26. The book advocates the need for connectivity to regional areas across India and includes incentives and even subsidies (where possible) on lines of the domestic UDAN. Kaul also discusses the fast growing India outbound traffic and how to incentivise and divert it to locations of our political advantage in the book. It further talks about how China is using its huge outbound passenger traffic as a part of its foreign policy to reward and punish countries, something India cannot easily do.

The author further explores various facets of Aviation policy and analyses the shortfalls of it and how Indian Airlines got disadvantaged in international coverage. Finally, the book points out the lacuna in its Act East policy by missing out on the soft power of Andaman and Nicobar Islands and why India should not leverage the advantage by allowing international flights for only high-value low-volume tourism as has been approved by the Supreme Court.

The book launch was succeeded by a panel discussion with Mr. KC Singh IFS (Retd) former Secretary Ministry of External Affairs and a Columnist Mr. Pradeep Kharola IAS (Retd) former Secretary Civil Aviation Ministry as well as CMD Air India and Mr. Navin Berry, Chief Editor, Destination India Magazine and CEO BITB Conclave on the various issues raised in the book. The issues of connectivity by air to places where we have foreign policy interests, how to divert our fast growing international outbound and opening Andaman and Nicobar Islands as part of our soft power projection for high value low volume tourism were discussed.