Seven reasons to celebrate the New Year in Florida 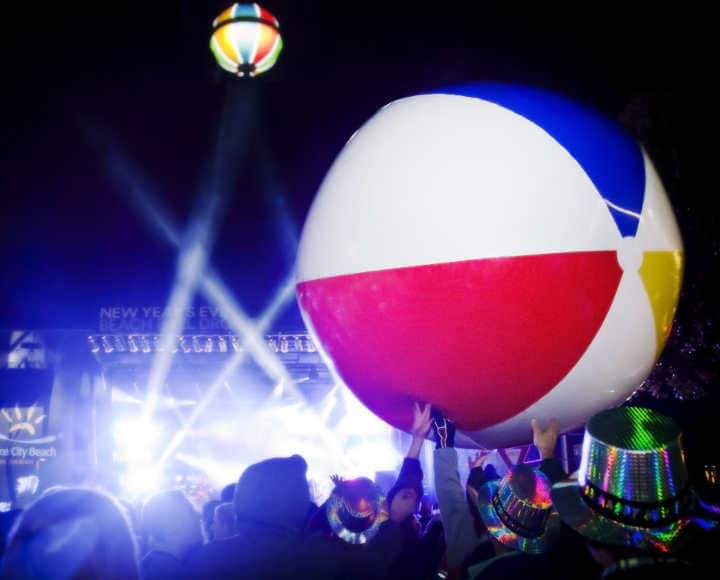 Visit Florida has announced the top seven reasons it is the destination for a last-minute New Year’s Eve celebration vacation. Instead of the traditional ball drops and average party scenes most Americans settle for, the sunshine state offers a variety of events for each member of the family. From ringing in the New Year with gastronomical options, to counting down with a drag queen and high-heel drop, Florida has something for everyone.

For the culinary-aficionados, one of Florida’s well-known destinations is said to offer a unique New Year’s Eve experience. Miami is one of the nation’s top gastronomical hubs with its melting-pot influence. This New Year’s Eve one can taste the fusion of cuisine cultures with a culinary tour. Miami’s culinary tours take tour attendees on a walk through the Art Deco Historic District, sampling savory dishes. Renowned celebrity chefs Michael Schwartz, Michelle Bernstein, Jamie DeRosa and Jeff McInnis will have food lovers celebrating the New Year’s Eve.

A child-approve New Year’s Eve that will have families building memories. Parents can see their young one’s eyes light up as the LEGO brick drops at midnight KST (Kid Standard Time), otherwise known as 8:00 pm EST. Just in time to get to a more traditional New Year’s Eve, kids will get to enjoy fireworks and a DJ playing their favourite tunes for a full night.

Dogs get to celebrate too

Florida is said to be one of the top dog-loving destinations in the world. With dog-friendly options, Key West has topped it with a weiner wonderland. The Annual Key West Dachshund Walk, is New Year’s Eve tradition at which owners and their canine friends stroll through the downtown.

Ring in the New Year in small world style

New Year with a getaway for couples

The Vinoy Renaissance Resort and Golf Club, located in downtown St. Petersburg, will celebrate the 90th anniversary of their opening on New Year’s Eve in 1925. This hotel celebration is said to be romantic experience, bringing elements of history with a party atmosphere for a couple’s getaway. Two-night stay starting at US$ 1,925, available until December 31, 2015, the Icon package includes a celebratory “Crown Jewel” welcome basket, daily breakfast for two at Marchand’s, history tour with the resort’s historian, a 1925 six-course meal and wine pairings selected by chef Heimann, Little Theater tickets, tickets to experience glass blowing at the Chihuly Collection and Morean Arts Center Hot Shop, US$ 192 credit towards spa, golfing and others.

Pop the cork by the shore

For a Florida themed New Year’s Eve experience, Panama City Beach will be hosting a family-friendly beach countdown party. This destination is famous for its New Year’s Eve Beach Ball Drop of more than 10,000 inflatable beach balls dropping from nets stretched over the streets of Pier Park. In addition, the giant beach ball is lowered for the midnight countdown into 2016. Live music and fireworks will accompany the beach celebration.

Unconventional New Year’s Eves are the norm at Key West’s southernmost city. In place of the traditional ball drop, the city offers a conch shell drop at Sloppy Joe’s Bar, the countdown descent of a red high-heel shoe carrying drag queen Sushi, and the lowering of a pirate wench from a ship’s mast at Schooner Wharf Bar.