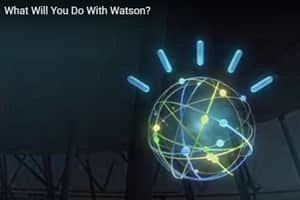 The world’s first artificial intelligence lawyer has been employed by a law firm in the US, which will use the robot to assist its various teams in legal research.

ROSS also monitors the law around the clock to notify users of new court decisions that can affect a case.

The programme continually learns from the lawyers who use it to bring back better results each time.

BakerHostetler, a US-based law firm, will license ROSS for use in its Bankruptcy, Restructuring and Creditors’ Rights team.

“At BakerHostetler, we believe that emerging technologies like cognitive computing and other forms of machine learning can help enhance the services we deliver to our clients,” said Bob Craig, Chief Information Officer.

ROSS Intelligence, the company that built ROSS, began out of research at the University of Toronto in 2014 with the goal of building an artificial intelligence legal research assistant to allow lawyers to enhance and scale their abilities.

Just ten months after they began teaching ROSS bankruptcy law, the company has been commercialising its first offering.