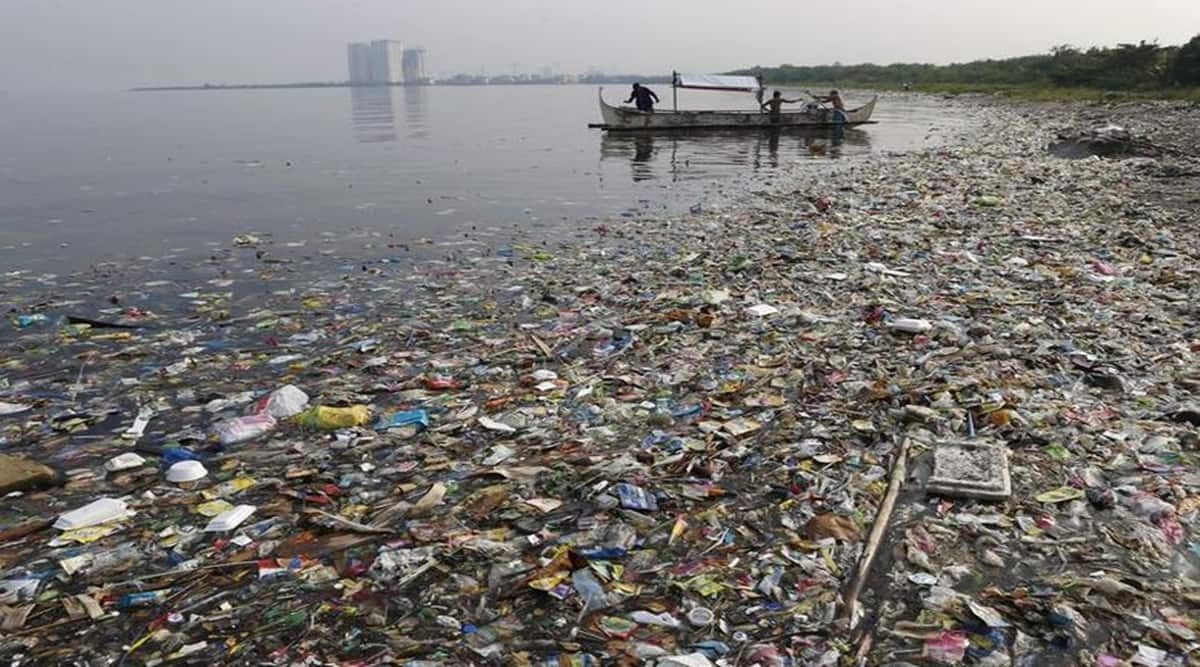 The theme for World Oceans Day, 2022, is Revitalization: Collective Action for the Ocean. (Reuters)

Oceans cover a third of the Earth — they connect, sustain, and support humanity. Yet, ocean health is at a tipping point and so all that depends on it. The United Nations observes World Oceans Day on June 8 every year to shed light on the ideas and solutions that can protect and revitalise the oceans and everything they sustain.

The theme for World Oceans Day, 2022, is Revitalization: Collective Action for the Ocean.

The Organisation for Economic Co-operation and Development published a paper on the most effective policy interventions to lower single-use plastic waste. The working paper — From Pollution to Solution: A Global Assessment of Marine Litter and Plastic Pollution — advocates urgent action to lower plastic emissions. Plastics make up at least 85% of marine litter — the largest and most harmful component.

Much of the plastic trash remains in the ocean upon reaching there. Ocean currents then transport the plastic trash all over the globe. Plastic waste breaks down into smaller particles when exposed to sunlight, wave, and wind action in the seas. Often, these particles are smaller than one-fifth an inch. These microplastics are found throughout the water column.

Environmental pollution caused by plastic is among the most pressing concerns. India’s per-capita generation of plastic waste has almost doubled in the past five years — generating about 3.5 million tonnes of plastic waste each year. The effects of plastic on the ecosystem are also linked to high air pollution in India.

Plastic kills millions of animals — fish, birds, and other marine organisms — each year. It has affected over 700 species, including endangered species. Seabirds also consume large amounts of plastic.

A recent study also found microplastics in human blood. The scientists conducting the study found the tiny particles in almost 80% of the people tested.

Plastic waste also has negative effects on water bodies, which are being choked. A study published in April found that roughly 1,000 rivers account for 80% of the plastic waste flowing into the oceans.

Several of the largest rivers — the Indus, Ganges, and the Brahmaputra — had been identified as the most prolific plastic waste carriers. The new study, however, offers a more nuanced view. It found that smaller rivers had a tendency to carry more plastic than larger rivers in heavily populated areas.