Das and his team managed to get 12 volts, which is sufficient to charge a mobile phone, light a small LED. 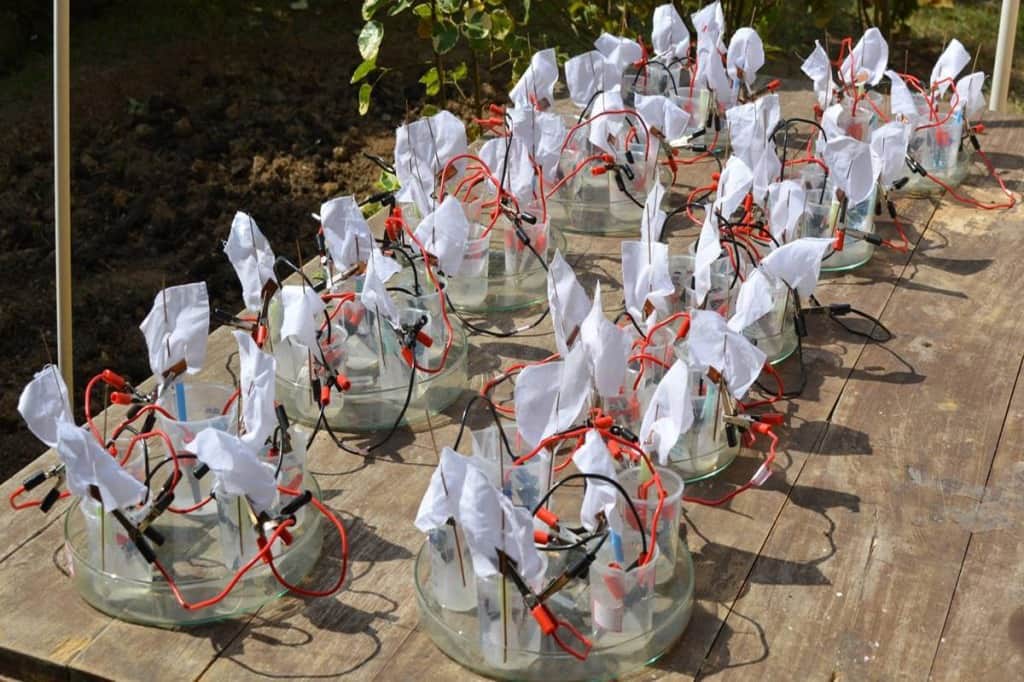 A Tripura-based engineer has come-up with a path-breaking innovation that can provide an option of powering low-power devices in remote areas in the near future, reports The Indian Express. The technology developed by Shankha Subhra Das, who holds a Ph.D. degree from IIT-Kharagpur, can power mobile phones and medical diagnostic kits. Das used wet clothes to generate power with the help of this technology. This has earned Das Gandhian Young Technological Innovation (GYTI) award. The coveted award was presented to him by Union Health Minister Dr Harsh Vardhan earlier this month.

The device developed by Das, who hails from Khedabari village in Sipahijala district of the state, relies on capillary action to generate power. The device requires a piece of cloth cut with specific dimensions. The cloth is inserted into a plastic straw. This is then fixed vertically inside a partially filled water container. To collect the voltage, copper electrodes are attached to both ends of the straw. The liquid is transported to the top due to capillary action and once this happens, the voltmeter registers around 700 milli-volts. However, this voltage is not sufficient to charge electrical appliances. But this can be solved by connecting a series of such devices. By doing so, Das and his team managed to get 12 volts, which is sufficient to charge a mobile phone, light a small LED. This voltage is also enough to power diagnostic devices such as glucose and hemoglobin testing kits.

According to Das, unlike other devices that work on similar functionalities, his device does not require any input mechanical energy. “We simply use a centimeter-sized wet cloth to generate electrical power,” he was quoted as saying by The Indian Express.

The research team said the innovation is part of a funded research project. The project aims to explore all the possibilities of powering low-power devices in rural and remote areas. The plan is to ensure power supply in such areas so that they can at least use medical diagnostic kits.