What needs to happen for the Space Economy to become a $4 trillion cislunar zone of activity by the 2040s? 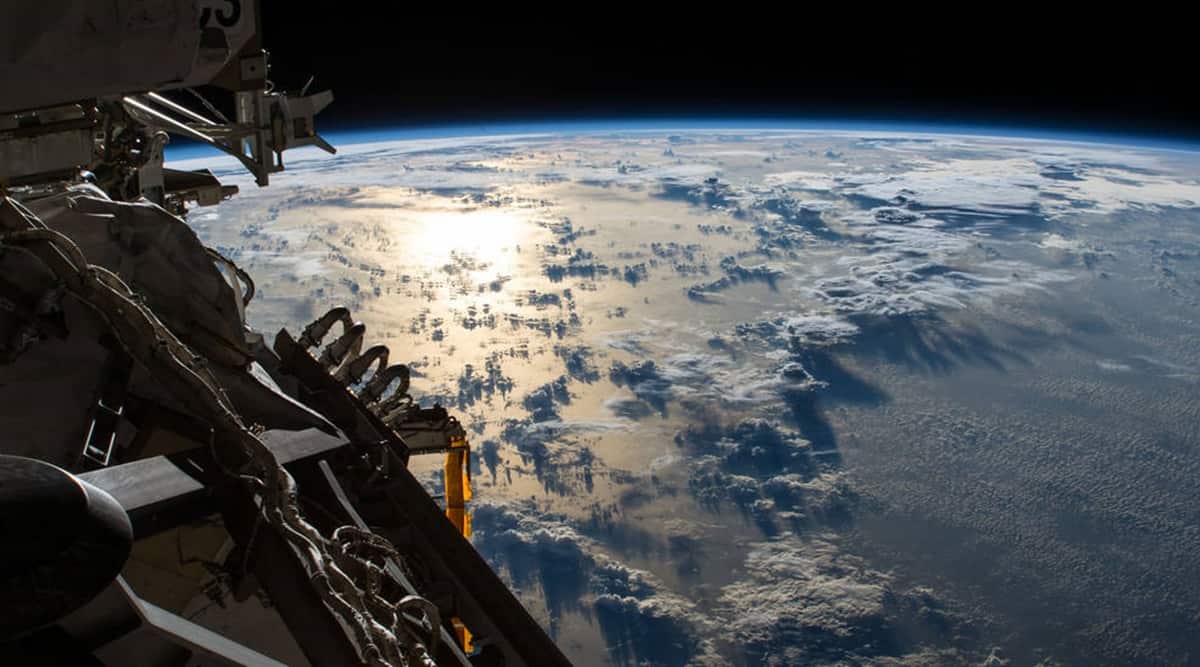 Many argue that the future of the World Wide Web and modern life will be defined by how Humanity builds out the Space Economy as a whole. (NASA)

Every day we interact with the Space Economy. Most of us do so through our phone, car, the financial markets, or at our local grocery store. In fact, many argue that the future of the World Wide Web and modern life will be defined by how Humanity builds out the Space Economy as a whole. This driver, to define the 5th Industrial Revolution that is the Space Economy, has been the reason that over the last few years we have seen unprecedented increases in commercial space activity. Despite this excitement of boldly going to where no woman has gone before, the real question remains, does this revolution in commercial space investment, infrastructure and growth translate to a vibrant and sustainable Space Economy? And what needs to happen for the Space Economy to become a $4 trillion cislunar zone of activity by the 2040s?

We see this developing in the following three buckets.

Fundamentally the largest driver of space industry activity is still the US government. What can we learn from spending trends at NOAA, NASA and Space Force? Let’s start with the numbers, NOAA, NASA and Space Force have budgets (respectively, under $7B, $25B and $18B) that together total less than $50 billion. Despite this forward progress in government investing in Space, those funds don’t even scratch the surface of space.

It should be noted that while we introduce the Space Economy from a distinctly American perspective, we in no way underestimate or under appreciate the global nature of the Space Economy. Generally speaking we’re bullish on smaller space agencies, with comparatively bare bone budgets, taking advantage of the decades of research and development (and availability of payload space and nanosats) to leapfrog countries that have had significant head starts. Why this is possible is because these nations don’t have to incur many of the sunk costs of getting to space. From Nigeria’s National Space Research and Development Agency, to the Indian Space Research Organisation, United Arab Emirates Space Agency and others, the Space Race 2.0 will be a competitive collaboration of adapting leap-frog technology. Space Race 2.0 will be a relay race.

Using the past as prologue, we see the markets have had a mixed reaction to the many space SPACs that have raised over $4 billion dollars just in the past few years (Astra, Blacksky, Momentus, Redwire, Rocket Lab, and more). The “blank check company” investment vehicle proved so popular among space firms from launch to satellites that it seemed like you couldn’t spell space without S-P-A-C last year. However, the Space Economy is more than just the firms they provide funding and liquidity to; it is also a collection of our social economic consciousness. So in addition to the firms making fresh public debuts it is also important to keep in mind the extreme attention that the billionaires (Elon Musk’s SpaceX, Jeff Bezo’s Blue Origin, Jared Isaacman’s Inspiration4, and Sir Richard Branson’s Virgin Galactic) who have blasted themselves and others past the 50 mile “space” line have received. The total Space Economy also includes the renewed interest in space tourism flights; which have taken-off with enough additional demand to increase pricing for Virgin Galactic. As well as alternative offerings such as World View’s balloon to space and the engagement of entrepreneurs and investors via Regulation Crowdfunding platforms like SpacedVentures.com. Not to mention the much-anticipated Tom Cruise movie buzz and Season 6 of the Expanse is at supernova levels within the space enthusiast’s community.

To borrow from the tech industry, the real question is what is the killer app for Space? We see that both demand for space tourism and increased spending by Uncle Sam, the European Space Agency, and the respective Space agencies of Japan, UAE, China, Russia, India and other space faring nations as well, do not get us to a $4 trillion dollar Space Economy by the 2040s. And, while the de-risking, safety, infrastructure build, and security that Space Force provides and the science and technology from NOAA and NASA are important and can result in hundreds of potential spin-offs we believe most likely scenario for the space killer app is one that comes out of an existing industry that begins to use the increased reliability and affordability of access to space for a complementary vertical to its current business.

Going through the sectors of the economy that produce the most business activity and with the best chance of continuous growth in the current fourth industrial revolution, we can come up with some prime candidates for participation in and benefiting from the Space economy. First are fintech firms, second is healthcare, or more specifically biotech, third is new energy, and last is big data powering machine-learning and narrow AI. While each of these has a role to play in the future Space Economy it is clear that some of the most near-term benefits can be realized by biotech. This is not to say that more traditional businesses focused on launch or satellite communications will not do well or that new entrants aiming at space as a destination for manufacturing don’t also have good prospects. However, none of these sectors can compete with the possibility of unlocking immortality in microgravity.

Hence why, when thinking about the killer app or breakthrough for space it is clearly going to be in the field of biomedical research and/or biotechnology. The research and development pursued in microgravity focused on anti-aging, protein folding, 3d-printing tissue, and new drug discovery each hold keys to billions of dollars in revenues. The biomedical research being done by NASA Centennial Challenge Program, the Methuselah Foundation and others, is and will continue to inspire the biggest of the Big Pharma, biomaterial, bioengineering and biotech companies to either have their own space station dedicated to research or lease space out on one of the many proposed commercial space stations (Axiom, Thales Alenia Space, Nanoracks, Voyager Space, Lockheed Martin, Bigelow Aerospace, Blue Origin, Sierra Space, and Boeing). It will only take one of these healthcare firms to patent a new drug or make a huge breakthrough in artificial organs or gene therapy, that can only be achieved in microgravity, to spark a biotech space race and give the Space Economy the killer app Humanity has been looking for.

(The author is a space economist at Milky Way Economy a fifth industrial revolution think tank, co-author of Blockchain and the Space Economy, instructor for the Columbia summer program on space commercialization and facilitator for Space Force’s space futures workshops. Views expressed are personal and do not reflect the official position or policy of Financial Express Online. Reproducing this content without permission is prohibited).