The Smog Returns: How Delhi turned into a ‘gas chamber’ again in last 72 hours – 10 points 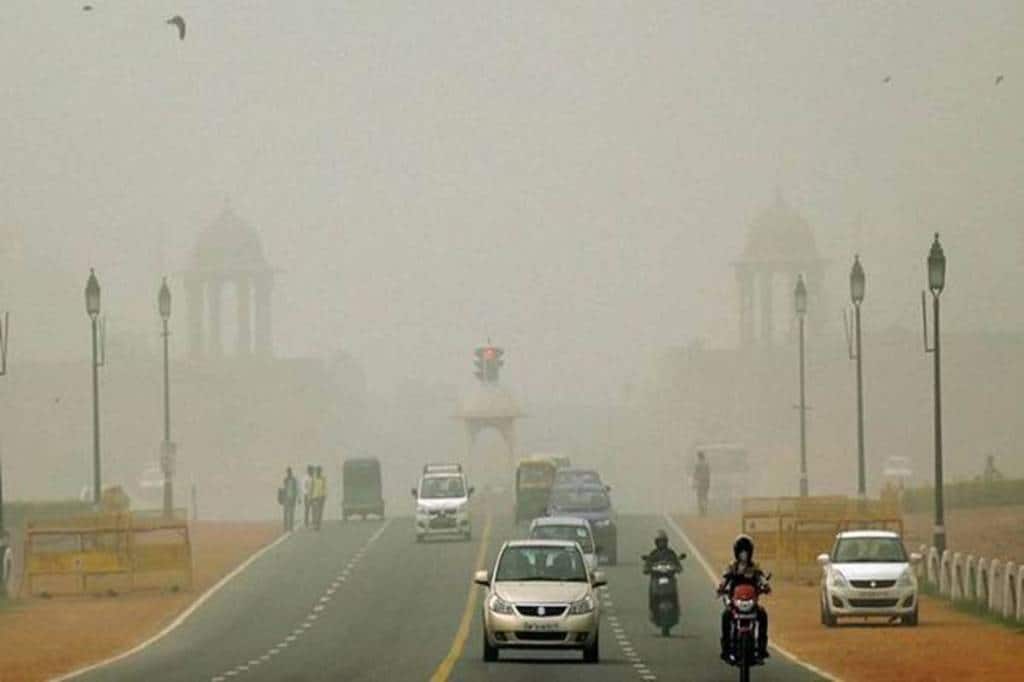 Air pollution and smog in Delhi: As November ensues, pollution and smog starts to choke Delhi, and like clockwork, the situation is back this year as well. The air quality started deteriorating rapidly as October ended and November commenced, and even before Diwali, the quality of air in the national capital was very poor. Here’s everything that has happened so far in the past few days in Delhi that led to a choking Delhi.