At least 104 people have died in cyclone Tauktae which is more than the number of casualties reported in any other tropical cyclone in the last decade. 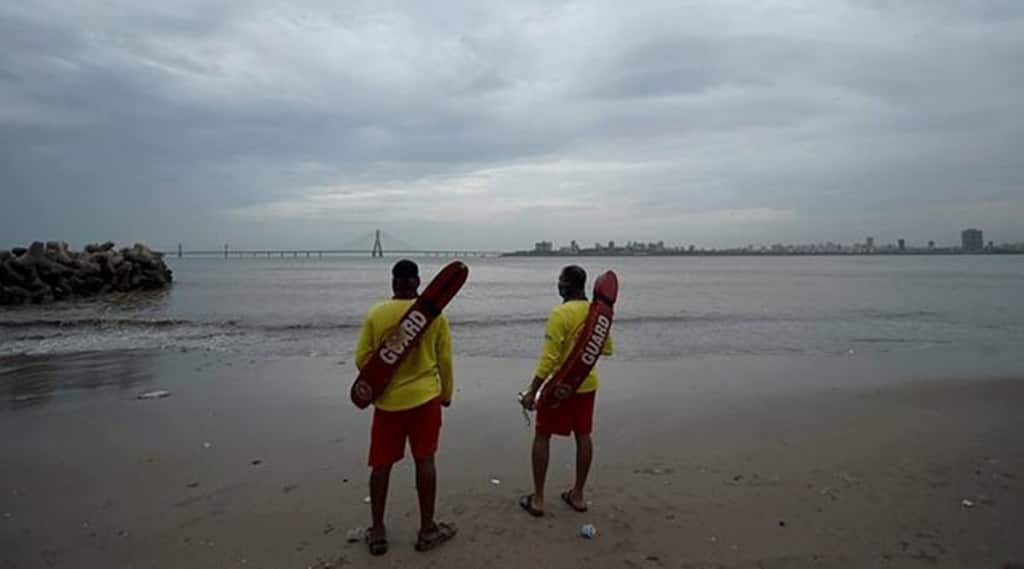 Super cyclone Amphan which had developed over the Bay of Bengal in 2020 also had fewer casualties than Tauktae at 90.

Tropical cyclone Tauktae has brought huge destruction in almost all states situated on the Western coast of the country. The after-effects of the ferocious cyclone were felt as far as the national capital, Bihar, Nepal and also in China which experienced sudden rainfall. If one were to compare the ferocity of cyclone, Tauktae has resulted in at least 104 casualties– more than any other cyclone over the last decade in the Arabian Sea, the Indian Express reported.

The state of Gujarat, which has resiliently borne successive natural disasters including the 2001 devastating earthquake, was the worst affected in cyclone Tauktae as well. Before Tauktae struck, Gujarat, the state in its last 23 years had witnessed an ‘Extremely Severe Cyclone’ category tropical cyclone only once in the year 1998 named Cyclone Kandla. Dr. Mrutyunjay Mohapatra, who is the Director-General of India Meteorological Department (IMD) told the Indian Express that though the Arabian Sea does not witness too many cyclones but when it does most of them are intense. In comparison, the Eastern coast experiences more tropical cyclones with Bay of Bengal witnessing as many as four times more cyclones in comparison to the Arabian Sea.

The cyclone brought with itself ferocious gales and intense rainfall across the whole Western coast of the country ranging from Kerala to Karnataka, Lakshadweep, Maharashtra, Daman & Diu, and Goa to Gujarat coast. Dr. Mohapatra said that it was rare for a cyclone to affect so many states at the same time. The extent of damage caused by the cyclone is unprecedented as usually the cyclone only affects the state where it makes landfall or at max a couple of neighbouring states. For instance, Cyclone Ockhi had only affected Tamil Nadu and Kerala on the Western coast.

At least 104 people have died in cyclone Tauktae which is more than the number of casualties reported in any other tropical cyclone in the last decade. The death figure in cyclone Mekanu in 2018 and cyclone Phet in 2010 was 26 and 44 respectively. Super cyclone Amphan which had developed over the Bay of Bengal in 2020 also had fewer casualties than Tauktae at 90.