SpaceX Dragon space capsule launch from ISS delayed: Here’s when and where you can watch spacecraft’s departure

The departure of the upgraded SpaceX Dragon resupply spacecraft was waived off by NASA and SpaceX due to high winds in the splashdown zones at the Gulf. 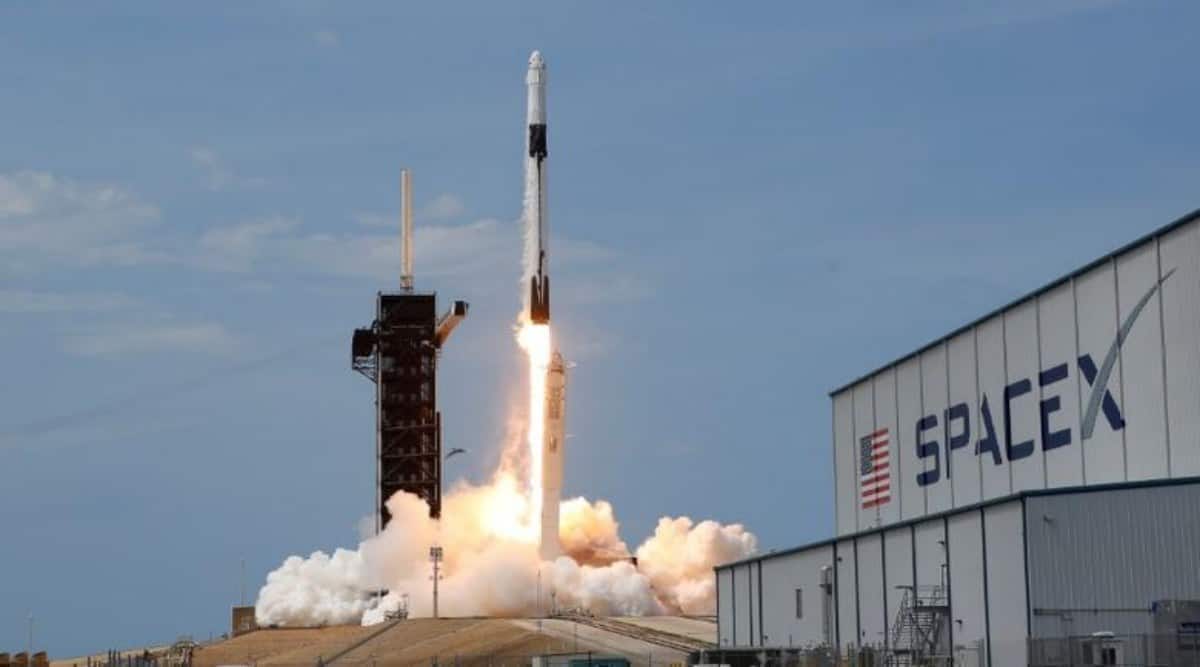 The capsule was originally targeting a Friday undocking and Saturday splashdown on the Atlantic Ocean. (Reuters Image)

SpaceX Dragon Space Capsule Departure Schedule: SpaceX Crew Dragon which was supposed to depart on January 22 from the International Space Station has been delayed due to bad weather. SpaceX informed via a tweet that the splashdown off the coasts of Florida will now take place on January 23 at 1.40 AM, E.S.T starting with undocking at 10.15 AM EST

The capsule was originally targeting a Friday undocking and Saturday splashdown on the Atlantic Ocean. Had Dragon undocked on Saturday morning, the splashdown would have taken place in the wee hours of Monday, NASA said.

A NASA spokesperson also informed the same during a NASA TV updat., The departure of the upgraded SpaceX Dragon resupply spacecraft was waived off by NASA and SpaceX due to high winds in the splashdown zones at the Gulf. The splashdown at the coast of Florida is important as the science experiments can be quickly transported to the NASA Space station Processing Facility at Kennedy Space Centre. Scientists can hence collect data from space experiments that are unexposed to Earth’s gravity. The properties of water cushion the spacecraft enough so that there is no need to slow down the final descent.

What is SpaceX Dragon bringing to Earth?

The Dragon will be launched with 2,200 kilos of scientific experiments. The capsule was loaded with a critical research sample including ‘cytoskeleton’ to study the effects of microgravity on mammalian cells. The crew has been packing up Dragon for at least two weeks now including exchanging scientific freezer components that will host refrigerated science capsules.

The capsule on its return to Earth is expected to bring a light imaging microscope called Light Microscopy Module (LMM) after 12 years since its launch from ISS sent to study how matter is organized and moves at the microscopic level.

Dragon is the only spacecraft that can fly scientific experiments back to researchers on Earth as the others burn in the atmosphere during re-entry.

The undocking of the Dragon CRS-24 cargo ship is now targeted for 9:10 pm (IST) on January 23. Viewers can catch the undocking live on NASA TV as well as the agency’s website. NASA will broadcast the live stream from 8:45 pm onwards.