Space tourism in India – Get Ready! It might become reality soon

Under the Department of Space this is a single window agency which has been set up to help to promote, handhold and authorize the activities of the private sector in the domain of space. 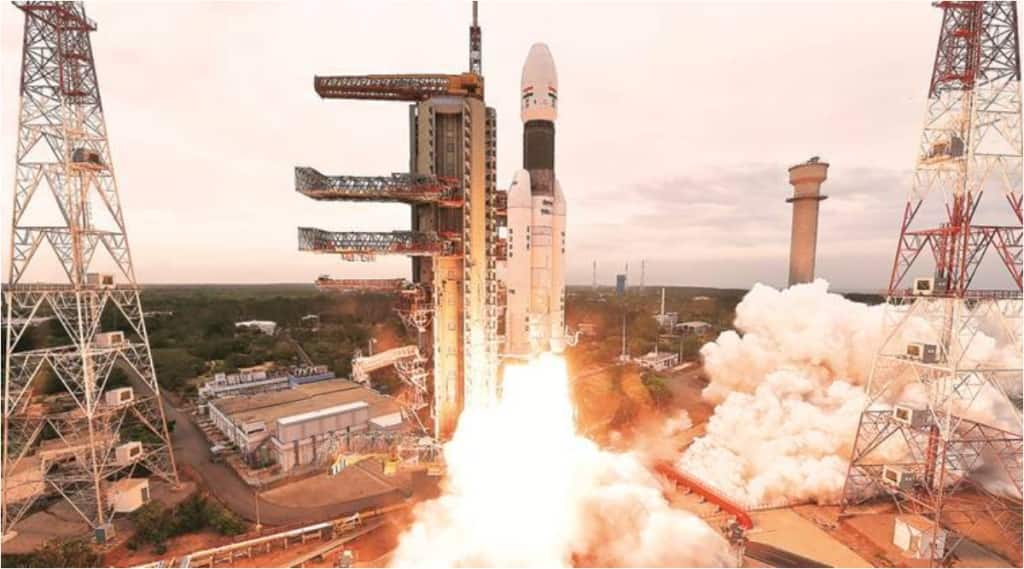 Space tourism in India is going to become a reality soon. And it all started when an American company Axiom Space sent three businessmen to the International Space Station (ISI). In Indian currency each was charged around Rs 450 crore. India too is in the process of developing capabilities which will help in space tourism. Last week in a written reply to a question in the Rajya Sabha, Union Minister Jitendra Singh said the Indian Space Research Organisation (ISRO) was in the process of developing indigenous capabilities towards space tourism. Adding, this would be through the demonstration of human space flight capability to Low Earth Orbit (LEO). Towards this effort, the Indian National Space Promotion and Authorisation Centre (IN-SPACe) sought to promote active participation of the private sector in carrying out end-to-end space activities, and this includes space tourism.

Due to the global COVID-19 pandemic, Indian Space Research Organisation’s (ISRO) first human spaceflight launch with the Gaganyaan mission, with an uncrewed launch, has been pushed to next year.

Also Read
Chinese astronauts go on spacewalk from new station
Powerful typhoon pounds southern Japan; thousands evacuated
Sky isn’t the limit! ISRO’s upcoming space missions that are going to be game-changing for India
NASA lists out 5 asteroids that will be very close to Earth this week! Should you worry?

Under the Department of Space this is a single window agency which has been set up to help to promote, handhold and authorize the activities of the private sector in the domain of space.

In the last couple of years the concept of Space Tourism or fun ride has taken the fancy of those who can afford it. Several big private aerospace companies have entered the race, while the government space agencies are trying to catch up.

Sir Richard Branson’s Virgin Galactic’s Space Plane or SpaceX founded by Elon Musk is leading in the space tourism market and is taking tourists in its Dragon capsule (which was lifted by the Falcon 9 rocket) on flights in zero gravity.

At present, companies like Axiom Space and SpaceX are engaged in making markets in this sector in collaboration with the American space agency NASA.

Another player in the market is Jeff Bezos’s Blue Origin with  New Shepard spacecraft. Launched from West Texas for 10 minutes rides, the passengers got a view of Earth from outside.

These ventures are all supported by private companies which are funded by the billionaires in their country. ISRO on the other hand is dependent totally on government funding.

In India the Space Tourism is still decades away, the first Gaganyaan manned mission which is mainly a science mission has yet to take off. If all test missions are completed successfully then the human mission is expected to take off between 2024-25. This means that ISRO has to launch satellites with cargo to space and then the mission of sending humans.

Reports citing ISRO Chairman Dr S Somanath, said that Crew Escape system tests are to be performed in 2022, this will then be followed by the first unmanned mission in mid-2023. Then there will be two more escape tests, then another unmanned mission. All these have to be carried out successfully before the manned flight takes off.

For the Gaganyaan mission, ISRO is working to modify its cargo carrier GSLV Mark III rocket and make it dependable enough to carry astronauts. The Gaganyaan mission has yet to take off and has not proven its capability and it will use expendable rockets, as opposed to re-usable rockets/space planes that foreign companies use.

Therefore, for Space Tourism or fun rides in India to become a reality, there are several levels that need to be mastered before the first space tourist takes off.

What needs to be done?

First level would be to send off the Gaganyaan mission successfully.

And repeat this several times.

Most importantly to develop and successfully test reusable rockets meant for ferrying tourists. During the tests it should be reliable and low cost and should be feasible enough.