A 2021 study found that 98.7% of climate experts indicated that the earth is getting warmer primarily because of human activity. 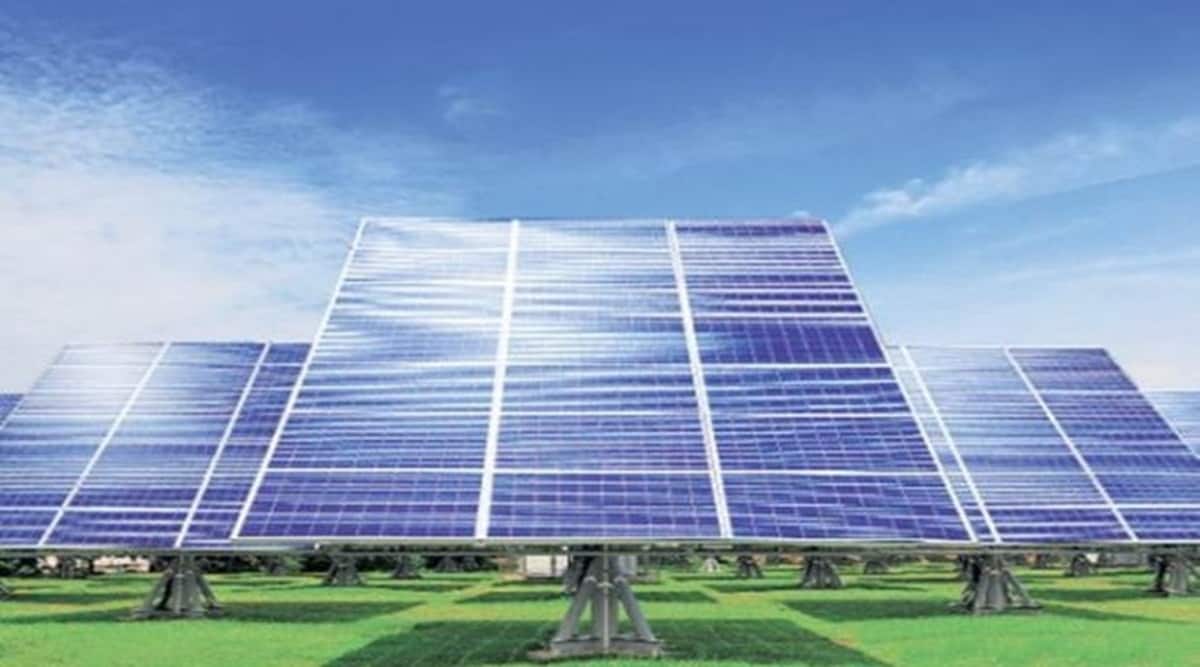 Solar parks and utility-scale projects are significant areas for innovation and climate change.

Climate change is happening right now and is real. It affects the planet in several ways, including making it warmer, disrupting weather patterns, and melting polar ice caps. A 2021 study found that 98.7% of climate experts indicated that the earth is getting warmer primarily because of human activity.

There is overwhelming evidence that human activity, particularly the burning of fossil fuels, is the leading cause of climate change. Human activities are changing the natural greenhouse gas concentrations in the earth’s atmosphere, which is trapping more heat and causing the earth to warm. So how do technological improvements help to mitigate this?

Also Read
The reason ‘black tigers’ exist and why that is dangerous
As heavy rains lash Kerala, holiday for educational institutions in some parts of state
Monitor lizard spotted in Delhi! Is the reptile venomous? Where is it commonly found? Check details
Temporary shut down of coal-fired power plants around Delhi helped reduce pollution: Govt

The year 2021 saw a significant rise in green hydrogen technology. According to the International Renewable Energy Agency (IRENA), hydrogen is estimated to cover up to 12 percent of global energy use by 2050. Around the world, countries that have not historically traded energy are establishing bilateral energy partnerships based on hydrogen. Hydrogen trade is unlikely to become weaponized and cartelised in comparison to oil and gas geopolitical influence, owing to the increasing number of participants and new categories of net importers and exporters on the global stage.

Solar companies are constantly looking for innovative ways to maximize PV panel efficiencies. Researchers have also developed a bifacial silicon solar cell that provides an efficiency of 24.3% on the front and 23.4% on the rear for an effective output of around 29%. This is the highest efficiency ever demonstrated for silicon solar cells.

One area of improvement for solar panels is in the area of thin-film solar cells. These are made from a very thin layer of material, typically just a few microns thick. They have many advantages over traditional crystalline silicon cells, including being lighter and more flexible. Thin-film solar cells also have the potential to be cheaper to produce than conventional silicon cells.

High-capacity batteries with long discharge times could be viable for storing solar power at night or increasing the range of electric vehicles. According to recent projections, more than 100 gigawatts worth of these batteries will likely be installed by 2050 and could ultimately impact the viability of renewable energy. Scientists are also developing solid electrolytes which can make batteries more robust, and the target dates for commercialisation are as early as 2026.

Solar energy is the third-largest renewable energy source after hydropower and wind and has emerged as a clean, sustainable, and powerful alternative to fossil fuels. According to market analysis, the generation of solar photovoltaics (PV) is expected to grow up to 1,940TWh by 2025. The current maximum global capacity of solar energy is 592GW which contributes 2.2% to global electricity generation.

Solar parks and utility-scale projects are significant areas for innovation and climate change. Large companies are now turning to this option to lower their carbon footprints. Technological improvements in residential, commercial, and industrial rooftops (Rooftop solar) have the potential to make a significant contribution to the fight against climate change. In fact, these advancements go hand-in-hand with government policy.

The fight against climate change is an important one, and solar companies are playing a key role in this battle. By continuing to improve their products and invest in new technologies, they are helping to make a difference. The ultimate goal is to create a sustainable future for the planet. Solar companies and the government are working together to develop and deploy the innovative solutions that are needed to fight climate change. With the adoption of technology, solar companies can now provide cost-effective solutions, providing turnkey projects in the least time and with minimal hassle.

(The author is MD & CEO Rays Power Experts Pvt. Ltd. Views expressed are personal and do not reflect the official position or policy of the FinancialExpress.com.)